An epic tale of love, hate, light and darkness, told by a raven and a wolf.

Askhild grew up in a small kingdom as the daughter of the castle’s gardener. As a child she becomes best friends with the prince, and when he assumes the throne, Askhild is by his side.

On the day of the royal wedding, a strange woman shows up presenting a gift.

When the new king opens the gift, he is immediately possessed by a darkness which not only takes up residence in his heart, but also settles over the entire kingdom. Askhild flees, but soon comes to the realization the she is the only one who can save the king and the kingdom.

She embarks on a long journey to save the man she loves, and to find out who it was that gave him the disastrous gift. It turns out to be journey far more dangerous and wilder than she could ever imagine. 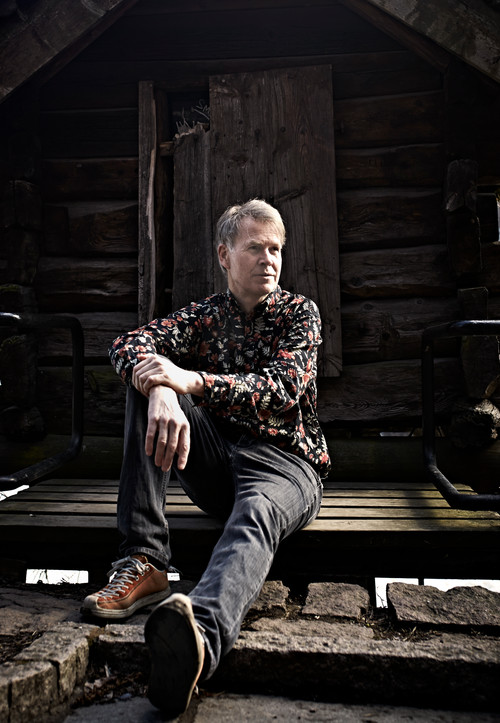 Bjørn Ousland (b. 1959) was educated as a cartoonist in the USA and has received several awards for his comics and children’s book illustrations. His strips have been published in the USA, Denmark, Sweden and Finland. His works have been purchased by the NorwegianNational Library, and he has had several solo exhibitions
of his books and illustrations. Bjørn Ousland is from and lives in Nesodden.