Get ready for a new round of mistakes and embarrassments, canoeing down waterfalls and zoo animals on the loose.
Willy Laudfahrt is back! The boy with an incredible… and historically… comical amount of bad luck. Could it get worse? Of course it can!

Just when Laudfahrt has managed to attract the interest of Mia - the cutest girl in the class - a new boy appears on the horizon. He notices that Mia thinks Willy’s string
of bad luck is charming, and he immediately embarks on his own clumsy charm offensive. Laudfahrt has gotten a faked bad luck competitor. Talk about bad luck!
As if that isn’t enough, Willy’s hippie dad arrives from The Netherlands to win back his mother’s heart. It is a well-know fact that Willy inherited his bad luck from his
father. So when dad comes up with a plan things can only go one direction - down the tubes.

Life is one big banana peel waiting for Willy Laudfahrt, put in his path by his own father. In The Netherlands, they also like to shorten the name William. So when dad
comes to visit, he shouts so loudly that Willy’s entire class can hear him: “Willy! Willy! Willy Laudfahrt!” 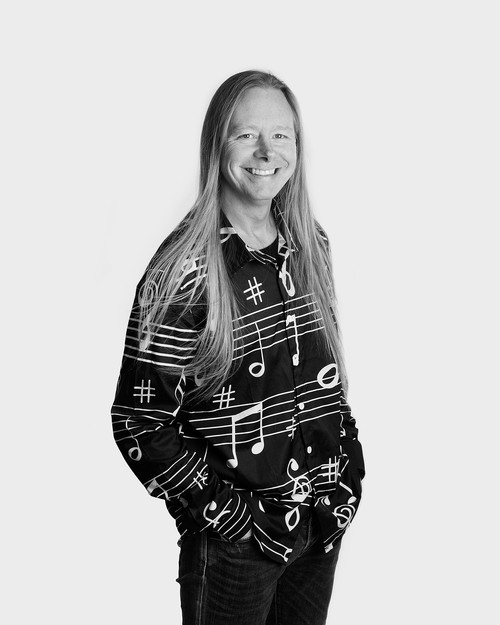 Thomas Framnes (b. 1972) is educated as a copywriter, but has done a lot of strange things. When he is not writing children’s books, he works as information
manager at Justervesenet (The Norwegian Metrology Service) Thomas is from Oslo, and currently resides in Aurskog.

Joachim Berg (b. 1984) is an illustrator and has studied classical drawing at the Florence Academy of Art, Italy and animation at Volda University College, Norway. He has worked as an illustrator, graphic designer, clothing designer and is now working at Qvisten Animation. Joachim is from Oslo where he currently resides.

Laudfahrt! The world's most unfortunate boy