Laudfahrt
The most unfortunate boy in the world 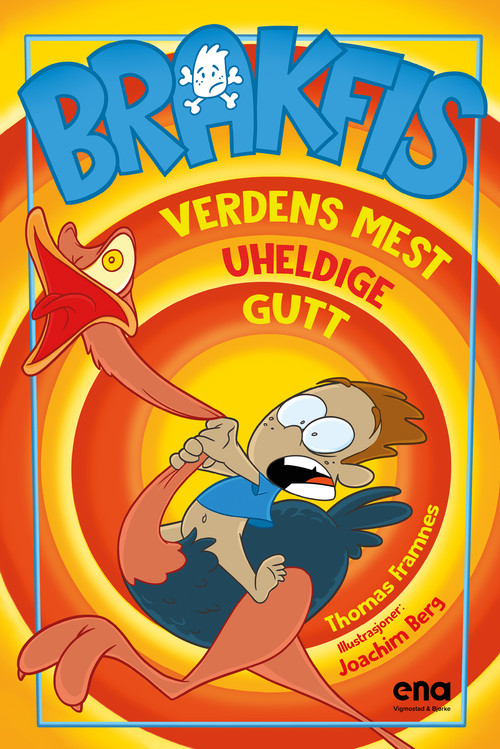 For boys and girls who like to read humourous and richly illustrated books.

It’s not easy being William. Constantly haunted by bad luck, he finds himself in one crisis after another. Like when William tries to sneak into school unnoticed, but
ends up being chased by an ostrich in front of his class, wearing nothing but his underpants! Or when he hoped for an electric guitar, but ends up with a recorder - and is forced to perform in front of the entire school!

But nothing beats Williams middle name: "Laudfahrt." It’s probably Dutch, from his weird father. In the Netherlands, they also like to shorten names like William. So when Dad comes to visit, he shouts in the schoolyard: "William Laudfahrt! Willy Laudfahrt! »

Welcome to William Laudfahrt’s’ nightmare. You´re lucky you only have to read about it. 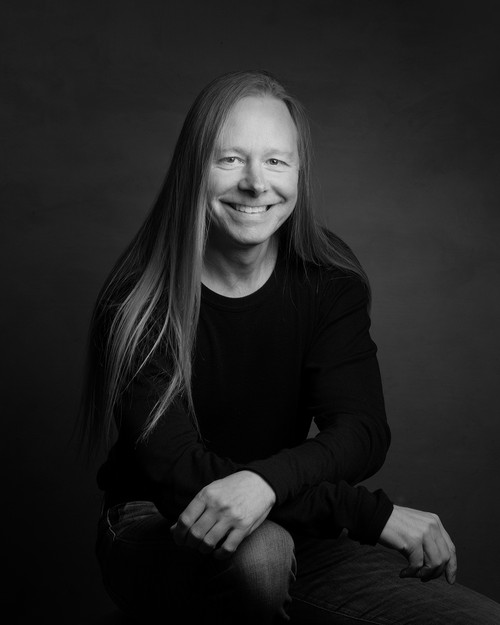 Thomas Framnes (b. 1972) is educated as a copywriter, but has done a lot of strange things. When he is not writing children’s books, he works as information
manager at Justervesenet (The Norwegian Metrology Service) Thomas is from Oslo, and currently resides in Aurskog.

Joachim Berg (b. 1984) is an illustrator and has studied classical drawing at the Florence Academy of Art, Italy and animation at Volda University College, Norway. He has worked as an illustrator, graphic designer, clothing designer and is now working at Qvisten Animation. Joachim is from Oslo where he currently resides.

Laudfahrt - a ton of mistakes