The Talent Show
The Mysteries at Maribakken School 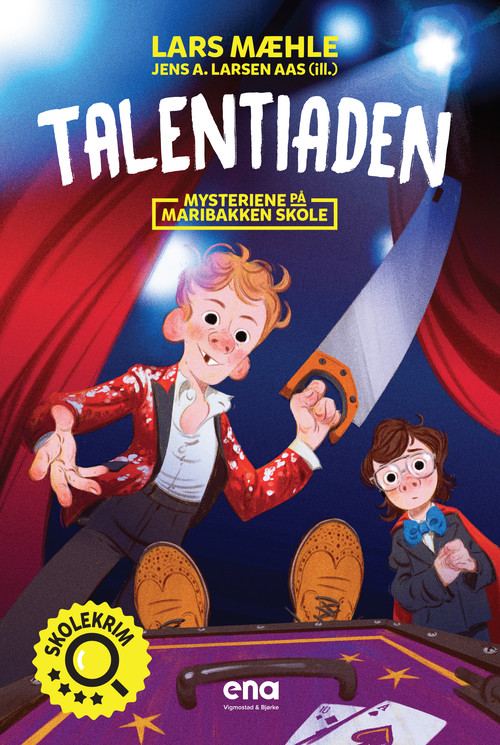 The class of 4B is arranging a talent show! The income from the event goes straight into the class fund. But right in the middle of the show, just as magician Eskil (reluctantly assisted by Kalle) is about to saw Rector Børresen in half, the cash box disappears. Now it’s up to the Detective Club to find it again, otherwise there will be no class trip to camp. And preferably it should be found rather quickly, in time to finish the sawing trick. 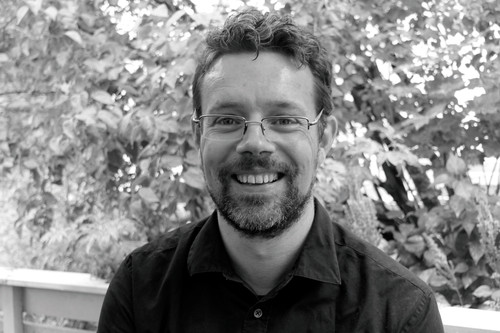 Lars Mæhle (b. 1971) made his breakthrough in 2009 with the fantasy novel The Land Under the Ice, for which he received, amongst other awards The Ministry
of Culture’s Literature Award for children’s and youth’s literature. Mæhle was born in Sunndalsøra and currently resides in Oslo.
Jens A. Larsen Aas (b. 1993) graduated from the Academy of Art University in San Francisco and debuted as a children’s book illustrator in 2016. Amongst his
other projects, he has illustrated the books about Brillebjørn (Spectacled Bear). Larsen is from Malvik and resides in Trondheim