Call if you need anything 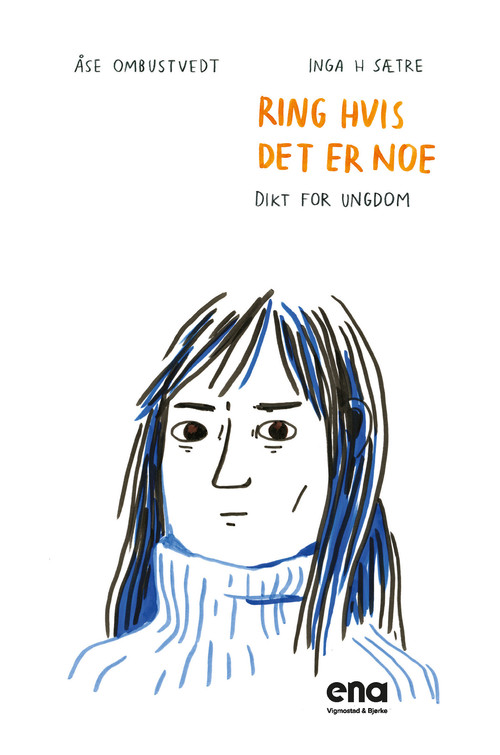 In Call if you need anything, we meet Emma, a young girl who struggles to get through everyday living, both at home and at school. She has a very nervous and impulsive mother who dumps all her anxiety and unrest on her daughter. Emma carries this burden without even being aware of it. However, little by little it is starting to dawn on her that not everything is as it should be.

Call if you need anything is a book about standing up for yourself, about detachment and about discovering what you are made of. 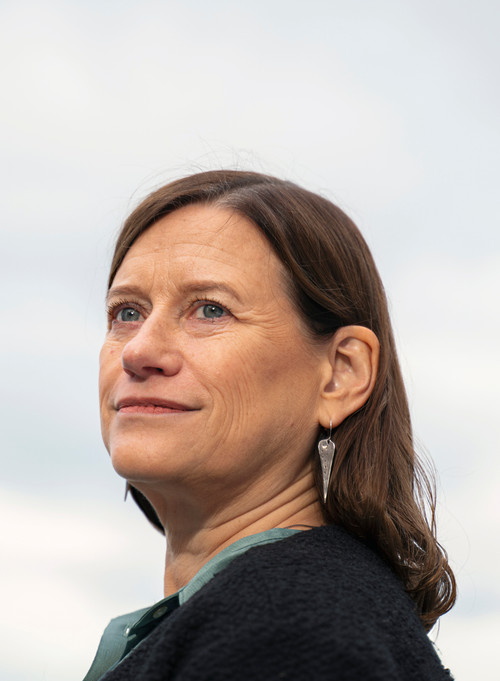 Åse Ombustvedt (b. 1963) is an author and educator. She has written several children’s books in various genres, and is a secondary school teacher in Norwegian and Social Studies. Ombustvedt is from Våler in Østfold and currently resides on Jeløy in Moss.

Inga Sætre (b. 1978) is educated as an animator. In 2011 she won the Ministry of Culture’s Comic Book Award for Fallteknikk. The book also won the Brage Award that year and was nominated for the Nordic Council Literature Award two years later. In 2016, Inga Sætre again received the Ministry of Culture’s literature award for children’s and young people’s books for Fyrvokterne. Inga Sætre is from Ringsaker and currently resides in Oslo.