The Meaning of Atlas

16 year old Atlas is dying from cancer. Unable to stand the treatment, he runs away. His only plan is to get away from everything. At the train station in Copenhagen, his attention is drawn to a girl, who’s living on the seamy side of life. The two of them fetch up wandering the streets of Copenhagen. Atlas keeps quiet about his condition and let himself lead into the Copenhagen she knows; the dark side of the city, and the freetown Christiania. For Atlas, it’s only Molly who make sense.

'(…) a classic love story where opposites attract and match. (…) Through the story of two people and their different ways of seeking a meaning in life, in what for them is an existential explosion, Lian’s prose is strong and poetic, and holds the very big questions.' 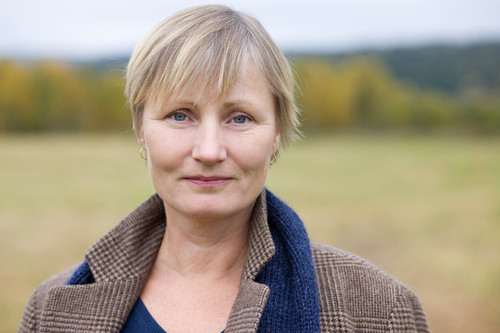 Torun Lian (b. 1956) is an internationally award winning and highly acclaimed film director and author. She has written film scripts, plays, television series and books for children, young adults and adults.

Fiction for young adults
Øystein Stene
The Order of Dreams
2021