The things 12 year old Sara likes the most in the world:
– fairy lights
– her best friend Jonatan

The things she likes the least in the world:
– the dark
– kissing
– girl drama

When Sara’s best friend Jonatan is diagnosed with diabetes, his parents wants her to accompany him on the scouts’ hiking trip. There’s just one problem: Sara is afraid of the dark. Will Emmy, the new girl in class, beat her to the punch? Emmy has a scout knife and a scout uniform, and she’s not afraid of anything. And who is sending Sara pieces of paper with the words ‘Kys mik’? Sara is not interested in kissing anyone. Never. Or is she?

'(…) this should be required reading. Sara’s fear of zombies and axe killers (…) are nicely balanced by her well formed voice, fresh reflections, and effortless sense of humour.' 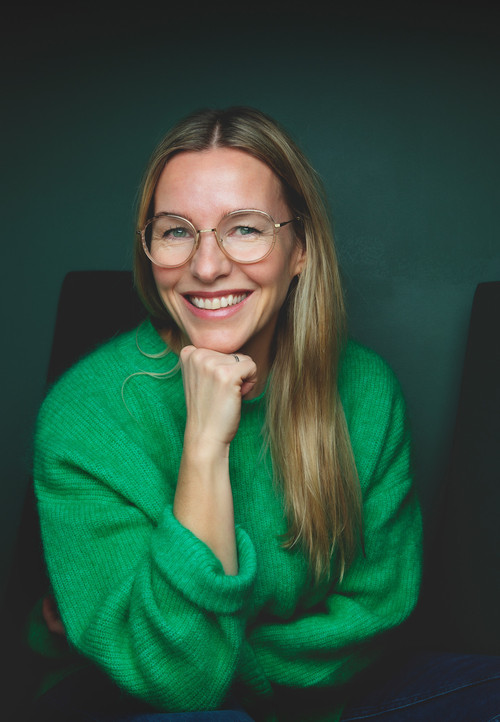 Mari Grydeland (b. 1976) is an author, critic and journalist. She has worked as a host at the Norwegian Broadcasting Corporation, and as a magazine editor. She has published several books for adults. Kys Mik is her first book for children.