The Greek stories of gods and heroes have captivated children and grownups for thousands of years, from ancient times up till today's literature and movies. In this magnificent book new readers are invited into the stories that have shaped the world we live in.

Inger Merete Hobbelstad is a formidable communicator of classical education. With great knowledge and empathy, she has rewritten the famous twelve Labours of Heracles, Jason and the golden fleece and about Perseus who beheaded Medusa. We meet the mighty and capricious gods, the sparkling Amazons as well as mortal men and women living their lives filled with love, loss and sorrow.

The book is beautifully illustrated by Stella East. 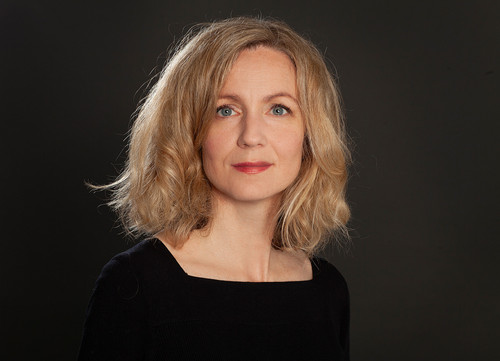 Inger Merete Hobbelstad is a journalist and she has a master's degree in literary studies. She works as a commentator and critic in the daily paper, Dagbladet. In 2016, she published the book Living with Shakespeare at Tiden Forlag. The years with Elizabeth was published in 2019 at Kagge Forlag.

Stella East has since 1983 illustrated 10 picturebooks and 6 illustrated books with Norwegian and Canadian authors. Her work has been published in ten different countries.