My Guilt
A Story about Liberation

Norwegian Minister of Culture Abid Raja has been called loud, dominant and a poser.

But his life has in large parts been the opposite: Hiding pain and the handicap he was born with. Hiding from the violence and the bullying. And hiding his feelings for his one true love.
His feeling of guilt - a mixture of shame and fear, has stopped him from acknowledging many of the other feelings he as a person is equipped with. The only thing he at one point was feeling was rage and anger.

When he, as a grown up, sought help from a female psychologist to find a way to control his temper, she asked him: "Do you have any idea about where this anger comes from? Is there something else in your life that is the real issue that spark this anger?"

This is the brutally honest story about Abid Raja´s turbulent journey to rise above his class, his year long fight to be with the woman he loves and the painful liberation from shame, guilt and exclusion.

A deeply moving and honest self-biography. One of the most important books that have been written about growing up between two cultures in Norway.
MORGENBLADET

A Painful and shocking, as well as impressive and inspiring self-biography.
VG 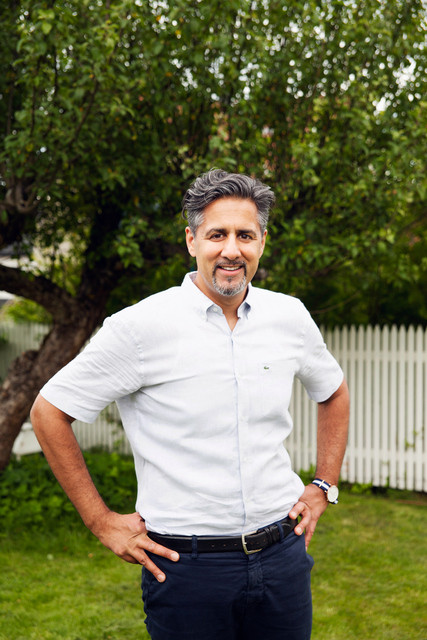 Abid Q. Raja (1975–) is a lawyer, a social thinker and a Venstre (Liberal) Party politician. He organised the Dialogue Meetings and, in 2009, founded the think tank Minotenk. In 2010, his work was rewarded with the Free Word Prize.