What makes us human? We are at the top of the food chain, with no one to fear but ourselves. We have made enormous progress, invented incredible things and gathered an impressive amount of knowledge. What makes us capable of healing and destruction, of creating inconceivable problems for ourselves, and then solving them?
The answers to these questions are hidden in our brain. Other species are also able to feel, learn, run, see, hear, orient themselves, cooperate and communicate. There is, however, a part of the brain that is particularly well-developed in humans: the frontal lobe. Most of our behaviours and characteristics can be explained by looking at the brain, specifically at the very front of the frontal lobe, in an area called the prefrontal cortex. This is where the brain's most advanced functions are performed - functions that enable us to adapt our behaviours and actions to achieve a goal.
Until quite recently, there has been little research regarding this area of the brain. What happens in your brain when you’re standing in the shop, trying to choose which soup to get for dinner? Why are young people more willing to put themselves at risk? What makes us able to act calmly even when we feel like we’re about to explode? The answers to these, and a number of other interesting questions, can be found in the frontal lobe. The Human Brain serves as a thought-provoking and entertaining introduction to one of the brain's most complicated and fascinating areas. 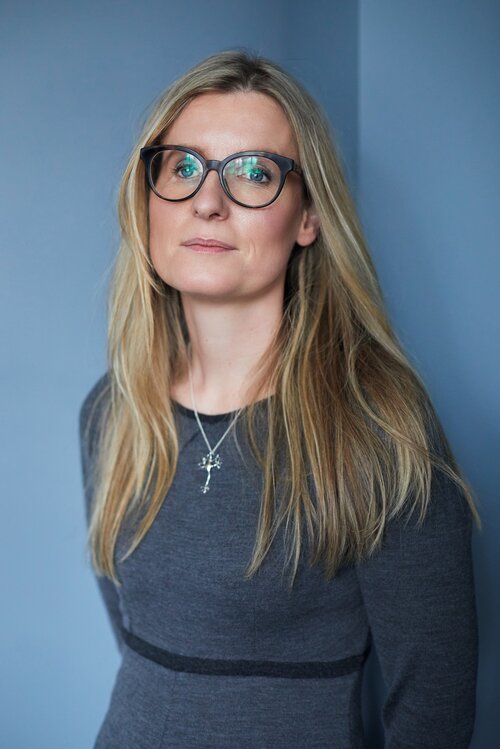 Marte Roa Syvertsen (b. 1982) is a medical doctor with a PhD in neuroscience. She leads a national network of Norwegian epilepsy scientists and was awarded the prestigious Forsberg and Aulies Legacy for talented young neurologists in 2020. Syvertsen has a passion for books, teaching and sharing knowledge, and she is a columnist at the Journal of the Norwegian Medical Association. The Human Brain is her first book.