Things That Get Lost

A beautiful picture book from two of the Nordic Children´s Books masters. Aksel's best friend, Bosse, is gone. He has moved to Australia. It's on the other side of the planet. So Bosse is really gone. And Aksel misses him very much.
Imagine if there was a store where you could buy things that have gone missing. Maybe you could find something else when something is lost. A new friend for example. This is a touching book about longing and friendship. 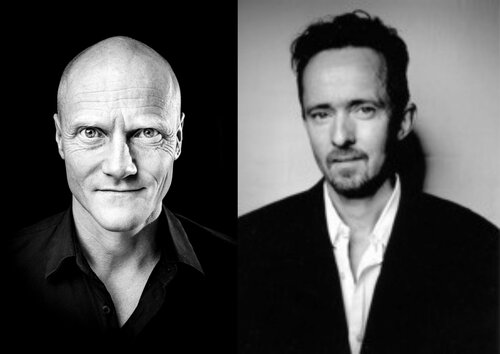 Kim Fupz Aakeson (b. 1958) is a Danish author and illustrator. He has created more than 40 titles, mainly children’s books. He has also written several scripts for theatre plays and movies. In Denmark, he has received numerous awards for his works

Stian Hole (b. 1969) is a reputed illustrator and an author. He has created several prize winning picture books and a number of book covers. For his works, he has received prizes like the Brage Prize, Bologna Ragazzi Award and Deutscher Jugendliteraturpreis.