One Brother Too Many 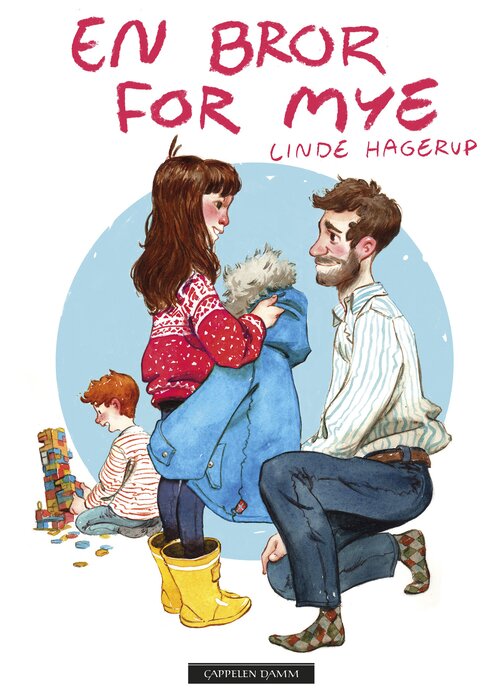 Sara can't be bothered to be nice to Steinar. He's too little and annoying and spoilt. But when his mother dies, he moves in with Sara's family, and Sara finds out she's got a brother. Steinar is always around and spoils everything that used to be great. Sara can't cope with it. Her family can't cope with it. That's when Sara has a fantastic idea that may just change everything.

Suitable for children from 6 to 12 years.

‘Poetic and engaging about a great challenge for a 9 year old. Hagerup has written a rock solid novel that talks straight to its audience, and at the same time allows them to chew on more than other easy reader’s books tend to do. That takes great talent.’

‘… a language so fresh that it is a delight … it is well done to let Sara live out her frustrations without me as a reader loosing the sympathy for her.’

‘Direct and unpretentious, poetic without being pompous, rythmically and cut to the bone. Hagerup is an astute observer.’ 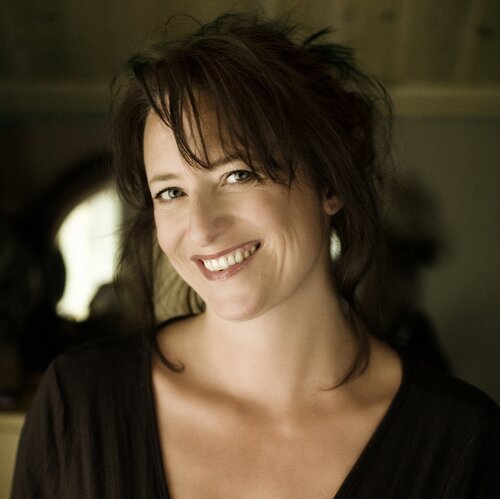 Linde Hagerup was born in 1968. She grew up at Rykkinn, in the outskirts of Oslo and, according to her, she comes from the least imaginative family in Norway, given the fact that nearly all family members over the last three generations became authors. Adding to that, her grandmother is still one of Norway's most famous and beloved poets, 20 years after her death.

At the age of seventeen, Linde entered the writing school Skrivekunstakademiet in Bergen, being one of their youngest students ever, with Jon Fosse as a prominent teacher.

Later she worked in theatre administration for many years, and spent ten years co-editing the literary journal Vagant. Since her literary debut in 1999 Linde has published seven titles, first and foremost novels. In 2016 she published her first children’s novel, En bror for mye.