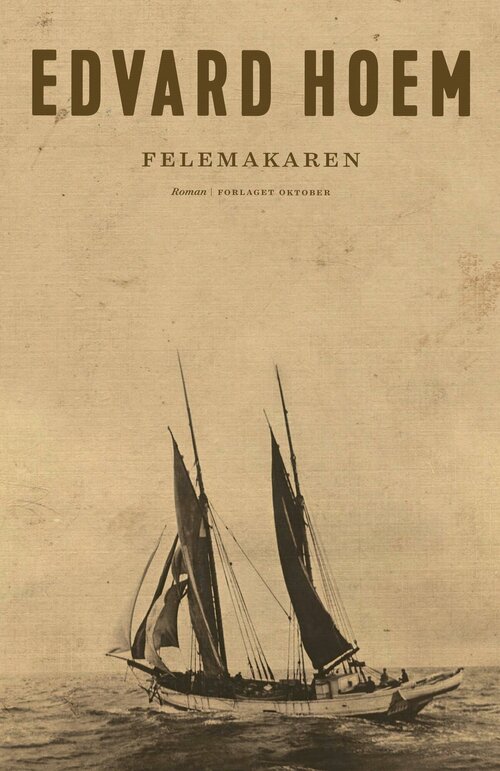 From early childhood, Lars Olsen dreams of becoming the captain of his own ship. But with the Napoleonic wars raging, all roads seem blocked for a peasants’ son on a small farm deep inside a West Norwegian fjord. Then, shortly after his confirmation, he is conscripted, and along with a large group of other young men he marches south through Norway and Sweden to Denmark, where he is plunged into the Battle of Copenhagen in 1801. Later he is taken prisoner by a British ship and spends five years on a prison ship outside of Plymouth. During these miserable years he meets a Frenchman who teaches him to build violins.

And that’s when things turn. As he finally returns home, he settles in Kristiansund, and meets a crafty young woman called Gunhild. She doesn’t want him at sea – and so the long and arduous process of building a life as a violin maker begins.

The Violin Maker is a novel about war and hardship, but also love and music, and about how everything can turn out differently than planned, so that life looks like an almost undeserved gift.

'More inspired than ever (…) If this novel were a concert, many would have answered with standing ovations'

'Packed with great drama, love and music (…) a wonderful read.' 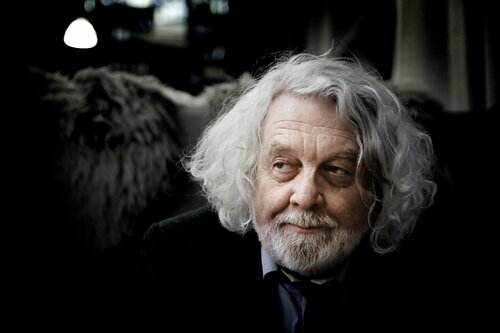 Edvard Hoem has been one of Norway’s leading literary writers since his breakthrough with the Critics’ Prize winning novel The Ferry Crossing in 1974. He hit a new career peak in the 2010s with his epic family saga set in North America and Norway in the decades around 1900. In 2020, Hoem was awarded the Royal Norwegian Order of Merit in the rank of Commander, in recognition of his formidable efforts for Norwegian literature and cultural heritage.