When Anna's parents suddenly have to leave to carry out an important mission overseas, Anna is sent to stay with her grandparents.

One day, she sees Grandma leading a meeting where inexplicable things happen. It turns out that Grandma leads a secret society of witches and wizards who have spent hundreds of years hiding behind something thoroughly dull that actually turns out to be thoroughly magical.

Along with two new friends, Anna gets to explore a mysterious, magical world and learns to use abilities that can help the secret society – although for Anna, these abilities may also be dangerous.

The Mindspinner is a thrilling fantasy story that draws readers into a magical world packed with Norse mythology, ancient superstitions and scary baddies.
This book is suitable for readers between 9 and 12 and is especially suited to anybody out there who likes the Harry Potter books.

The Thought Weaver is the first book in a planned trilogy. 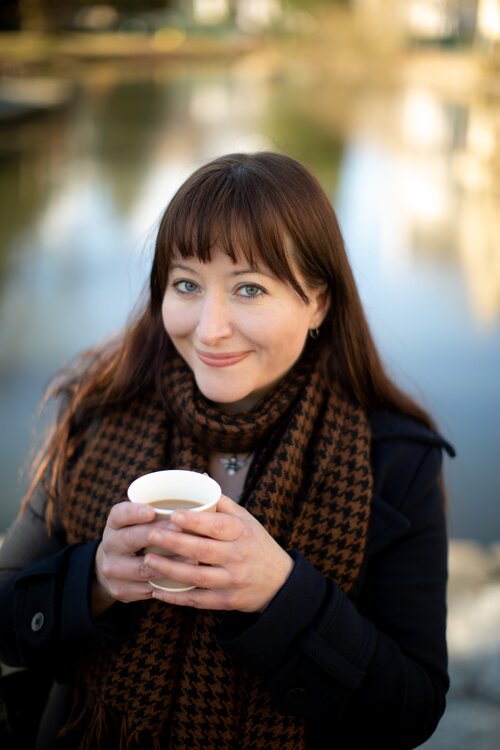 Vibeke Koehler (b. 1980) has been interested in languages, people, nature and story-telling all her life. She runs a sustainability organisation called, curates the TEDx programme and works as an editor and dramaturge.