The final book in a trilogy about professional footballer Fredrik Markussen.

Fredrik, from the previous books Just Play Ball and Alone Through is living the professional dream and his football career is really taking off in Germany. There are just two matches left in the season and thanks to Fredrik, Hertha Berlin has a good chance of defending its spot in the Bundesliga.

But the day before the first of these two decisive matches, Fredrik’s father turns up and Fredrik is forced to settle accounts with the man who has always let him down. At the same time, his agent, Marko, is pressuring Fredrik to carry out the last stage of a plan that will have major consequences for both Hertha Berlin and Fredrik’s future as a professional player.

Huge contracts are at stake, along with huge sums of international football money, and Fredrik has to make some crucial choices. Will he fix the final match? 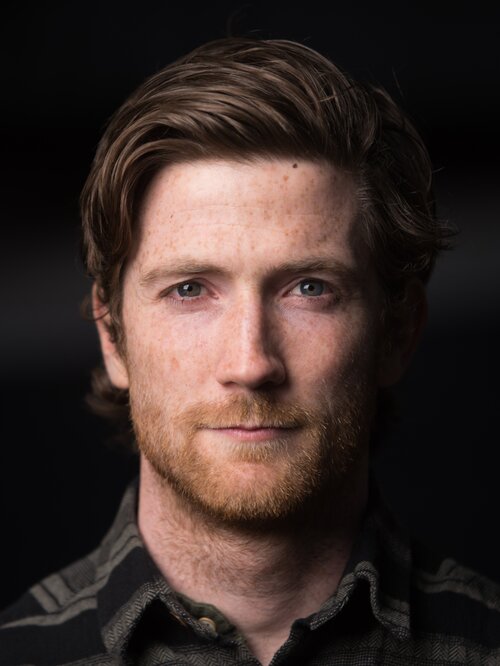 Michael Stilson (b. 1987) from Trondheim is a former professional footballer and trained teacher. He was worked for Norwegian broadcaster NRK on the drama series Home Ground and the mini-documentary Stilson on the Benches. Stilson won Trollkrittet and Uprisen prizes for Just Play Ball in 2019, and the book was also sold to Germany and Denmark. The sequel, Alone Through followed in 2020 and now comes The Match Fixer, the final book in the Fredrik Markussen trilogy.