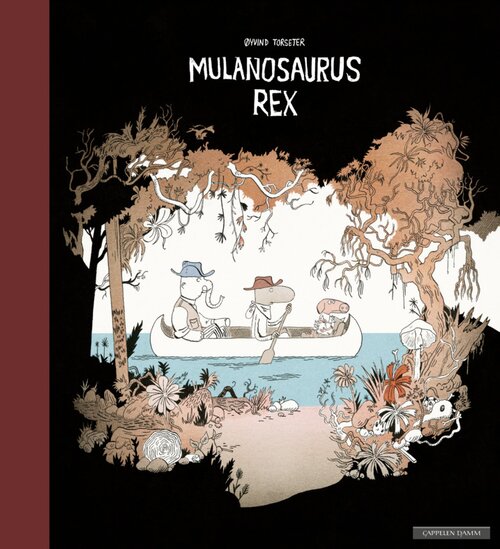 In Mulanosaurus Rex, Mule Boy has landed a job at the Natural History museum but he has one major problem: he needs a truly sensational dinosaur for the exhibition.

Afraid of ending up unemployed, he joins forces with the President, who is on a quest to find the last ever dinosaur in order to produce more oil and petrol. Together this odd couple set out on a crazy quest to capture a dinosaur that is threatened with extinction. Things don’t go quite according to plan.

Mulanosaurus Rex is the fourth book about Mule Boy, a quartet of graphic novels that blend myth, adventure and social commentary, in text and images. Mule Boy’s skewed and somewhat alienated universe enables us to see ourselves and our society with fresh eyes. 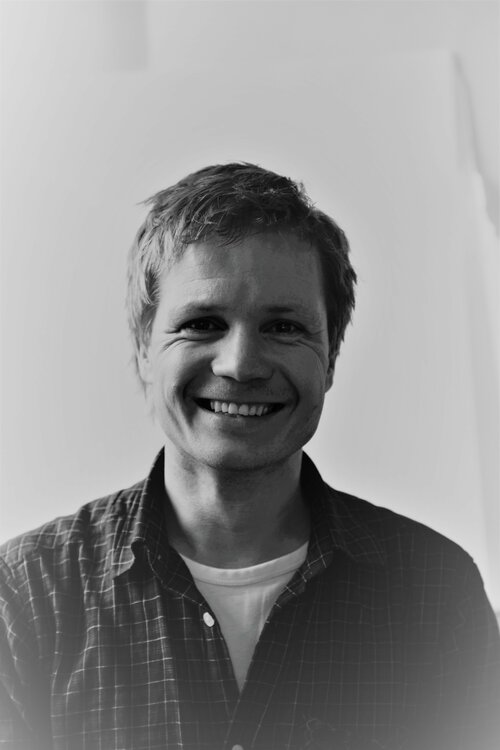 Øyvind Torseter (1972–) is a well known illustrator and author who has produced books such as Detours (Avstikkere), The Hole (Hullet) and Mule Boy (Mulegutten). He has won a number of Norwegian and international prizes. For Detours he was awarded the Year’s Most Beautiful Book Prize and the most distinguished honour for children’s books, The Bologna Ragazzi Award. The Hole earned him the prestigious French Prix Jeune Alber, and also won him the Norwegian prize for The Year’s Most Beautiful Book in 2013. Mule Boy was nominated to the Nordic Councils Childrens Book Prize in 2016.