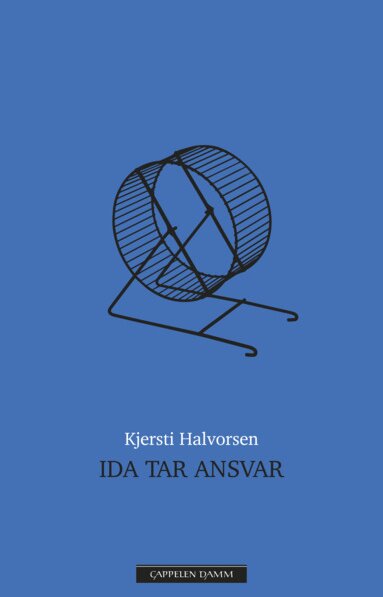 Ida's greatest fear is terror. This doesn't get any better when she meets Aksel at University; a lone wolf with dubious interest in weapons. Aksel has become an outsider, and Ida needs to take drastic measures: How can she save Axel – and the world? Perhaps equally important: How can she save herself?

Ida Takes Charge is a dark and funny debut novel about overcoming fear and finding your calling in life. 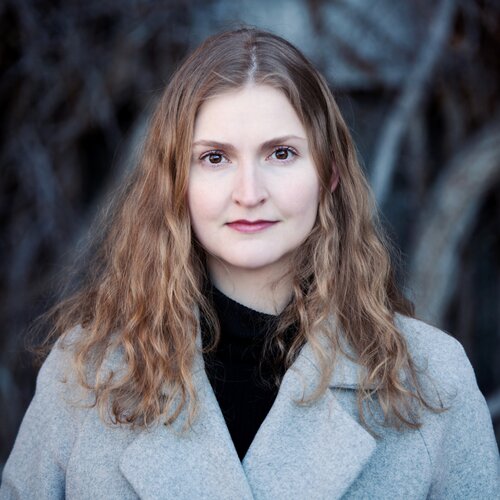 Kjersti Halvorsen (b. 1993) has attended author-studies at the University of South East Norway and studied psychology at the University in Oslo. She made her debut in 2019 with the novel Ida Takes Charge, a book that earned her a nomination to the Tarjei Vesaas debut prize.