In 591 AD, Pope Gregor declared that Mary Magdalene had been a “repentant whore”, and this image of her prevailed for 1,500 years. It was only in 1969 that the Roman Catholic Church distanced itself from this dogma. In recent years there has also been great interest in this figure among those with spiritual leanings.
Mary Magdalene was one of Jesus’ disciples and the only one who didn’t abandon him at Calvary. She is also the one that Jesus revealed himself to following his resurrection. She was the disciple Jesus loved.
Kristin Johansen takes us on an exciting and ground-breaking journey where we follow the figure of Mary Magdalene through scriptures and historical sources from Jesus’ time up through ancient Christianity and the Middle ages until our time. She shows how Mary Magdalene is contributing to the return of women within the realm of Christianity and how she has also played an important role in popular culture up until today. 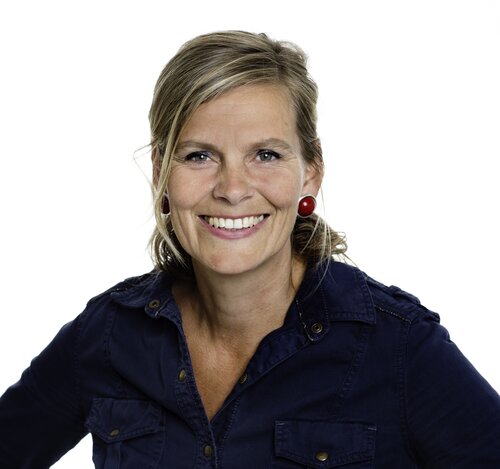 Kristin Brandtsegg Johansen is a historian of ideas and has previously authored a study of Sigrid Undset entitled Hvis kvinner ville være kvinner published by Aschehoug in 1998.