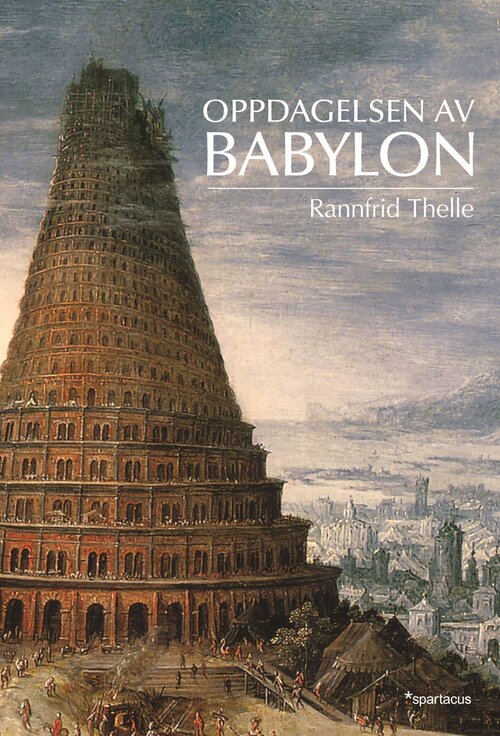 After lying buried in the ground for over 2000 years, the remains of Babylon were dug up by archaeologists around one hundred years ago. Yet the city remains enveloped in a web of myths, which occupy a unique place in our culture, in spite of its origin in the ancient past.
Why does Babylon continue to fascinate us, expressing itself even in contemporary culture: as the space ship Nebuchadnezzar in the film Matrix, in pop culture songs and the titles of novels? We build ever taller buildings and towers, whether it is in Dubai, Shanghai, or New York. What is it about Babylon that makes it such a useful metaphor in describing opponents and enemies with their hungry power ambitions, their evil and decay? In order to answer these questions, the reader is taken along on a journey of discovery through the sources of the many concepts about Babylon throughout time, from Biblical and other ancient texts to the ruins that archaeologists uncovered about over a century ago.

This innovative book combines several approaches, including a focus on the Bible and antiquity, art history and contemporary art, archaeology, theology, and socio political and intellectual history, as well as perspectives on how we view the past in our own time. Illustrated with maps and photos. 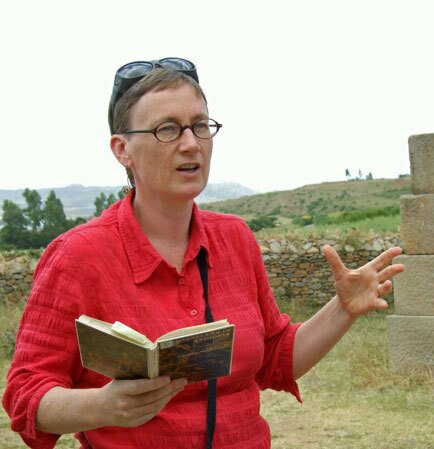 Rannfrid Thelle teaches biblical studies at Wichita State University in Kansas, USA, and has worked at the University of Oslo in the past. She has worked with The Old Testament in particular, and has traveled extensively in the Middle East, including Iraq. Thelle has previously published Ask God: Divine Consultation in the Literature of the Hebrew Bible (2002) and Approaches to the Chosen Place: Accessing a Biblical Concept (2012). She has also written the articles "Babylon in the Book of Jeremiah: Negotiating a Power Shift" and "Babylon as Judah’s Doppelgänger: The Identity of Opposites in the Book of Jeremiah".