Afraid of the dark in the middle of the day.

A young boy is trapped in a darkened elevator. He's terrified, and has a bad conscience because he is not really allowed to take the elevator alone. Will he ever be found? Does he dare press the alarm button? The button that only his mum is allowed to use? 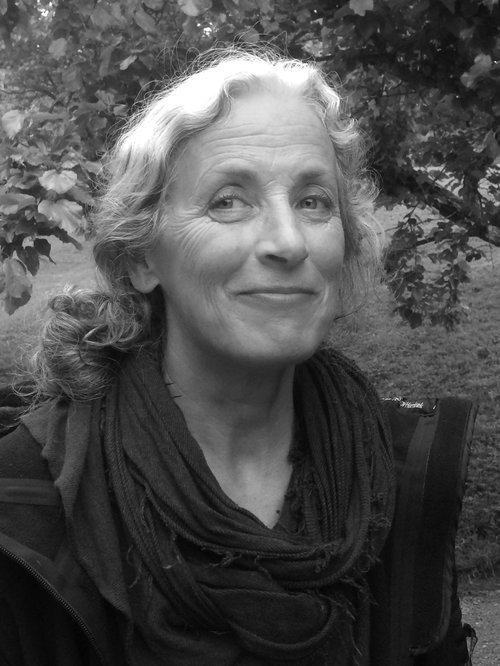 Constance Ørbeck-Nilssen (b. 1954) has written a number illustrated books which have been translated into many languages. She has collaborated with illustrators such as Torill Kove, Hilde Hodnefjeld, Ragnar Aalbu and Akin Duzakin.
Øyvind Torseter (b.1972) is an award-winning creator of illustrated books. He received the Nordic Council's Children and Youth Literature Award for Brown, together with Håkon Øvreås. In addition Torseter has received The Ministry of Culture’s Literature Award seven times, the Sproing Award, the Book Art Award, the Bologna Ragazzi Award and the Deutscher Youth Literature Award.