Torborg Nedreaas (1906–1987) was a leftwing radical with a zest for life. She was a fearless defender of vulnerable groups and individuals and an acute observer who wrote about loneliness and vulnerability. Nedreaas had a sharp pen and was a witty critic of double standards and hypocrisy. In this book we are taken on a voyage into Nedreaas' dramatic life and authorship, guided enthusiastically by Grethe Fatima Syéd. 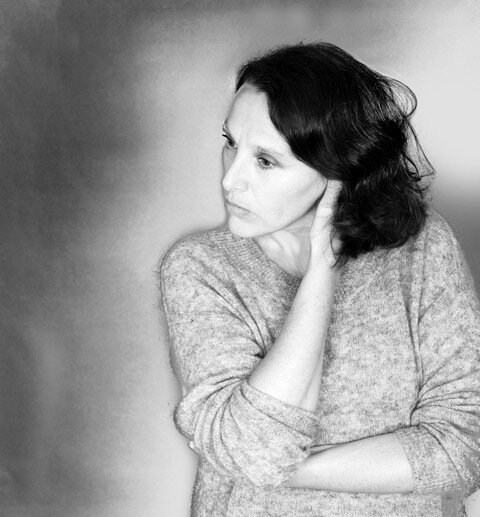 Grethe Fatima Syéd (b. 1968) an author and translator. She has written several non-fiction books and a novel and is an experienced lecturer and speaker. Her writings have been published in several of Norway's leading newspapers and journals, including Vinduet, Edda, BLA, Klassekampen, Morgenbladet, Dag og Tid and Vårt Land.