Hege Enersen Bjerkelien
Savage Street
"Are you going to be scared of dogs for the rest of your life?"

"Niel is so terrified of the dogs in his neighborhood, even walking to school feels like his own personal horror movie. To make things worse, his parents refuse to take his fear seriously.
After a particularly frightening experience, Niel decides it’s time for change. He knows getting a dog can help overcome a fear of them, but he’s not quite ready for that. However, that doesn’t mean a different pet won’t help. While he might be afraid of dogs, he’s actually quite fond of spiders . . .
So begins a journey in which Niel will learn that pretty much everyone is afraid of something. But will he beat his own fear?
Full of lively illustrations, Savage Street is a funny, uplifting story about helping one another overcome the things that scare us." 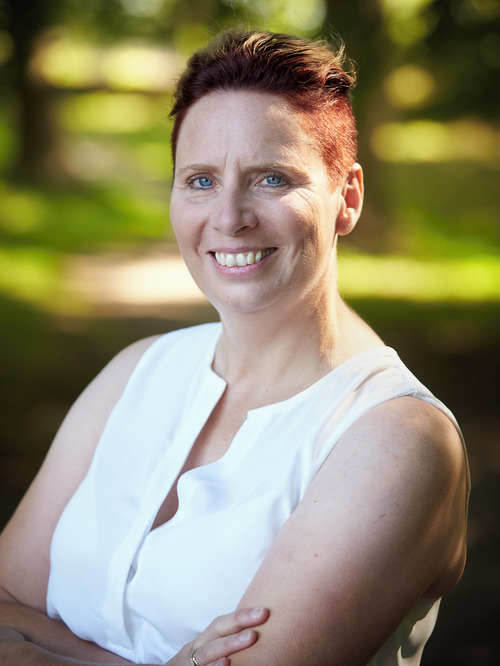 Hege was born in 1971 in Hemsedal, and grew up in Oslo. After working for 20 years as a professional rider, she switched to working with children and young people in primary school.
Hege is particularly concerned about the upbringing of children, and believes that all children deserve a childhood full of good stories.
With the world's most important audience, she puts a lot of hard work into her books, choosing only the best of editors and illustrators.
Her first book, Nils and the neigbor mutts, was therefore acquired by The Norwegian Art Council.

Aquired by The Norwegian Art Council.