The World at the Tipping Point
How bad can it get?

70 000 years ago, there existed a species, comprised of scattered populations of a few hundred individuals each, who generally lived peaceful lives in a corner of Africa. Today, that species consists of 9 billion individuals, and it has begun to fundamentally alter the planet. The species in question is us.

What we are doing to the earth, can be registered on a geological timeline showing hundreds of thousands of years. So extensive are the emissions of climate gases and the reduction in biodiversity that we caused, during only a brief moment in the long history of the earth.

Dag O. Hessen, professor of biology at the University of Oslo, is not one for mincing his words. science, not fearmongering, he explains the contemporary state of nature and climate – and how badly things may turn out. The great risk factor is the different feedback loop mechanisms that will intensify the changes.

Simultaneously, human culture is constantly changing. Perhaps are we, too, standing at the tipping point? Will we be able to turn this development in time, to avert the worst possible scenarios? This book is a powerful appeal for the need to do more – and to do it quicker. 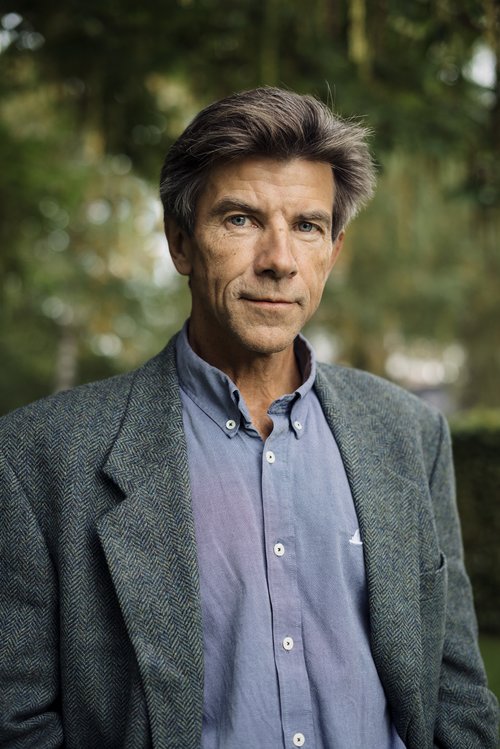 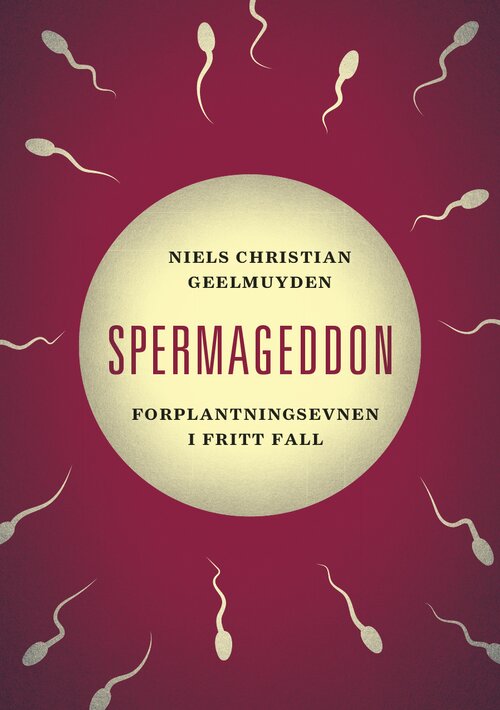