Encirclement: David has lost his memory. A newspaper advertisement encourages old and new acquaintances to write him letters, in order to revive his past. The letters create a network of texts where the biography of David, the writers, and other people, are rewritten and put at stake.
The letters were written in 2006, but evolve around the past. This way, false views are created – adolescent dreams, the ambitions of artists and plans for the future. What is a life, how is a life story created under the influence of other people's story?
In Encirclement II three new voices write to David, illuminate another phase of his life and encircling him further – while at the same time encircling their own lives. These are intensely glowing and dark stories that ruthlessly display the feebleness of both the close relations and the cultural and social conditions we all are subject to.
In Encirclement III we meet Marius, who was accidentally swapped with David at the maternity ward. And with David’s story, the last piece falls into place in the picture which Tiller has constructed through three books. 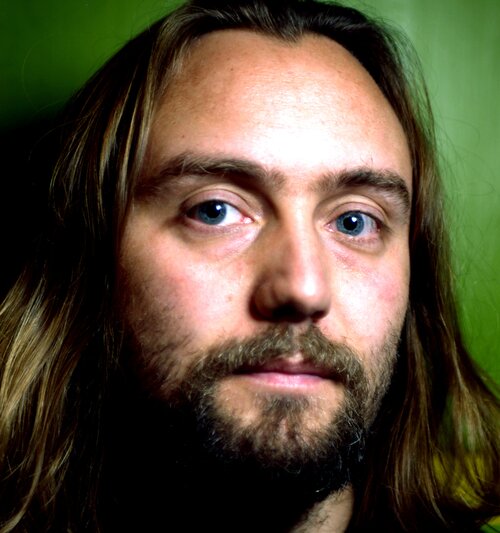 Doubtlessly one of his generation’s most important novelists, Carl Frode Tiller is admired for his instantly recognizable, furious prose and his ability to create vivid, complex characters whose fates often seem sealed by their inability to break out of their own destructive behavioural patterns that mark their relationships with other people. Though they might come across as dark and desperate, Tiller succeeds in portraying these tragic characters in a way that arouses the deepest sympathy in the reader.
Few has won as many literary prizes for their first three books as Tiller, starting with the sensational debut The Slope in 2001. In 2005 he was named one of the 10 best Norwegian writers under the age of 35. In 2006, The Slope was named among the 25 most important Norwegian novels from the last 25 years in a prestigious contest in the daily Dagbladet.