The Explorers’ Club and the Turtle Cannon

Ella and Felix journey to the desert and to a stilt-borne city wedged among its sand dunes to discover why it has started raining turtles there. The Explorers’ Club soon discovers the robotic turtles to be part of the evil Piranha Pirates’ scheme to steal the city’s precious silver spiders. The spiders’ webs are used to make the inhabitants’ silver suits that can deflect the scorching sun, and the city will be at complete loss without them. The Club decides to lure the Piranha Pirates into a trap, but as part of that plan they first need to venture into the pirates’ terrifying fortress.

Pure entertainment. /…/ [Bobbie Peers] delivers international entertainment and gives children everything they could wish for. /…/ Gives readers of all genders impressive characters to relate to. /…/ Stirs the imagination, both in illustrations and words. 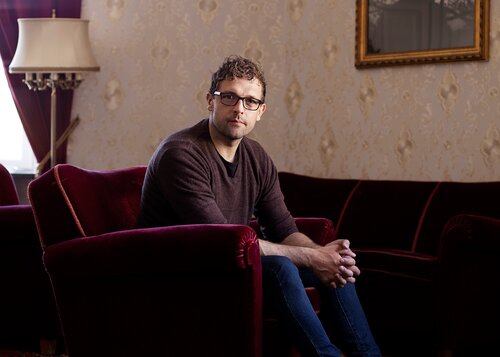