Like a Brother. The Story of Julius the Chimpanzee

A captivating portrait of a chimpanzee

At midnight on the first day of Christmas 1979, a small chimpanzee was born in Kristiansand Zoo. His name was Julius and he was about to have a rocky start in life. His mother turned him away, and Julius was at last adopted by two human families.
But what happens when a chimpanzee moves straight from a zoo to a house filled with humans?

This is the true story of Norway’s first celebrity animal. It tells the story of his long journey back to his fellow chimpanzees, and ten years of escape attempts and feelings of isolation. About how Julius eventually became the leader of his zoo’s chimpanzees, and how the humans he used to live with still see him as a brother.
The author also discusses other chimpanzees who have lived in captivity, and various researchers who have experiences with these close ancestors of ours.

Illustrated throughout with photographs. 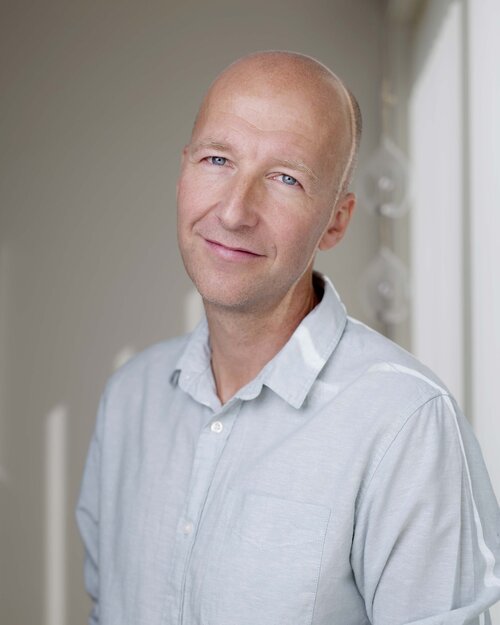 Alfred Fidjestøl (b. 1973) has released several biographies and history books, including another critically-acclaimed biography of Julius, Nesten menneske (Almost Human). Like a Brother builds on this earlier biography. In 2014, Fidjestøl became the first non-fiction author to receive the publishing house Gyldendal’s Sult-pris (The ‘Hunger’ Prize – named after Hamsun’s novel).

Fidjestøl has been part of NORLA’s development programme for new literary talents “New Voices”, on the occasion of Norway as Guest of Honour at Frankfurter Buchmesse in 2019.