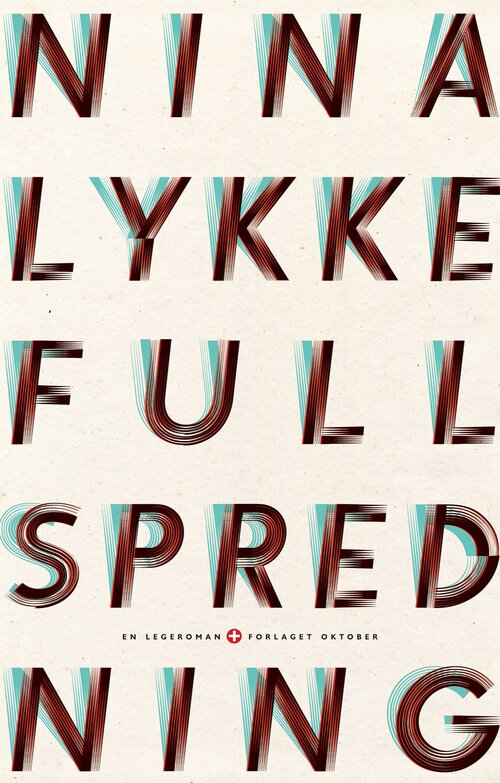 Elin has moved into her doctor’s office, where her patients march in, all day long, with all their little infirmities and ailments. For two decades, Elin has been a regular general practitioner. For at least as long, she has been married to Aksel. But before Aksel there was Bjørn, who suddenly showed up on Facebook, and who has turned everything upside down. Elin likes being in her office, even though she has to hide from the security guard when he walks his rounds at night. And at home in her terrace house, Aksel sits seething – unless he has gone to bed with their divorced neighbour/friend Gro.

Natural Causes is a novel about the curse of self-knowledge and the blessings of denial. It is a medical romance unlike any other. 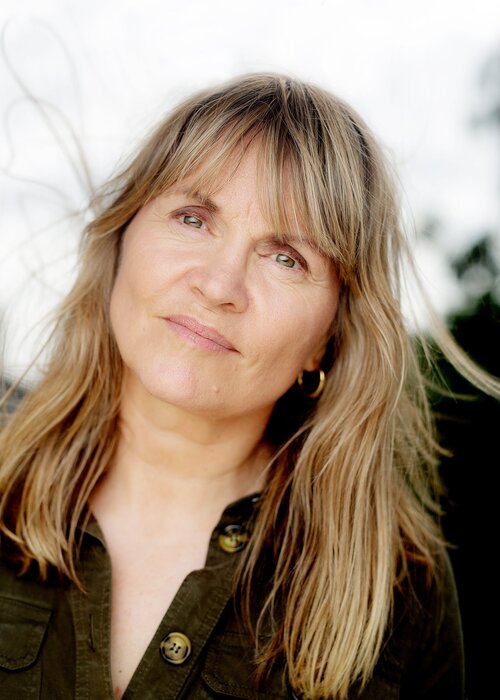 Nina Lykke was born in 1965. Her first book, The Orgy and Other Stories, was nominated for the Young Readers’ Critics’ Prize. The novel Disintegration, which followed in 2013, had brilliant reviews and was shortlisted for the P2 Listeners’ Novel Prize. In 2014 Lykke was awarded the Booksellers’ Author Grant.
In 2016 she had a major breakthrough with her third book, No, a Hundred Times No. The book has been printed in 61,000 copies in Norway, and won the Young Reader’s Critics’ Prize (similar to the French Goncourt des Lyceens). It has also been hugely successful in Sweden and Germany, and was the runner-up in the Bonnier Book Club’s Books of the year 2018.

Lykke has been part of NORLA’s development programme for new literary talents “New Voices”, on the occasion of Norway as Guest of Honour at Frankfurter Buchmesse in 2019.