The Laziest Person in the World 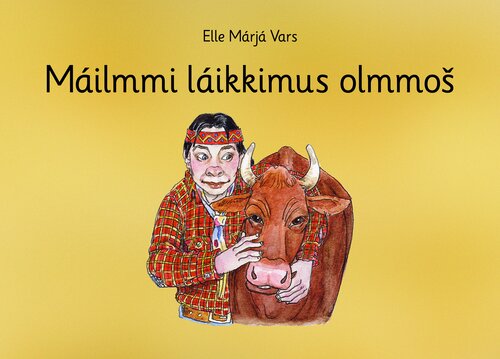 This is the story of Hánno, the laziest man in the world. He doesn't like money and all the bother that money brings with it. He has no need to buy anything, because he can find everything he needs for his daily life in his local environment. He can't be bothered to do anything other than relax, or care for his cow Girjo … But is Hánno really lazy? Or is the book a subtle protest against today's society, with it's deadlines and constantly increasing demands?

Winner of the Saami Council's Prize for Literature 2007.

The language is simple and elegant. The illustrations help to accentuate the eccentric story. Everything has its price. Could it be that the way we act and the way we live cost a little too much? This is a real fairy tale, with a double meaning. 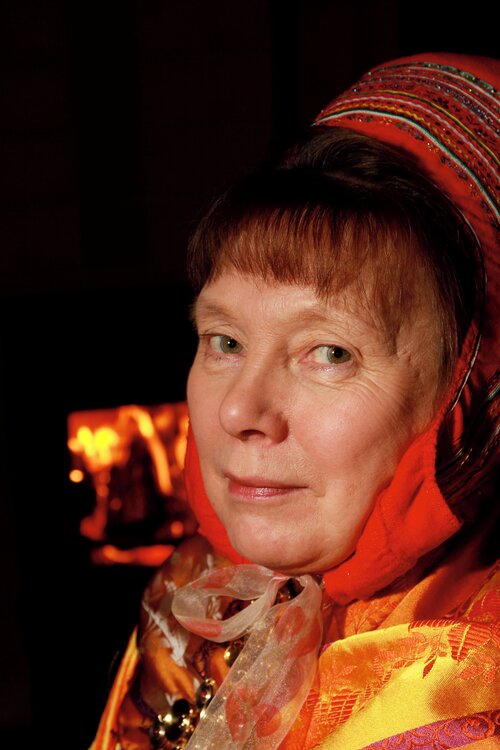 Elle Márjá Vars (b. 1957) is one of the most productive Sámi authors. She has published children's books and novels, as well as literature in other genres. She has won the Saami Council's Prize for Literature twice: in 2005 for the young people's novel Čábbámus iđitguovssu (The Most Beautiful Dawn) and in 2007 for the children's book Máilmmi láikkimus olmmoš (The Laziest Person in the World).