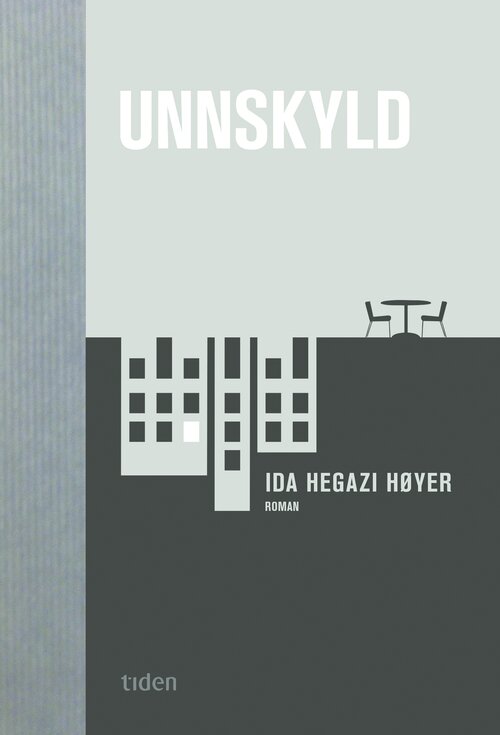 Forgive Me
Forgive Me is an intense novel about love, self-deception and dangerous secrets.

In Ida Hegazi Høyer's third book, a young woman meets a young man, and it's love at first sight. He is a student of philosphy who impresses her deeply with his intellectual talk of indvidualism and his free spirit – he seems like the perfect man. They move into a small apartment, and in the days and weeks and months to come they become completely engulfed by one another. But it does not take long before she starts harbouring feelings of unease. Small signs, small oddities suggesting that he might not be what he pretends to be.

Forgive Me explores the darker sides of everyday life in a realism that borders onto the dreamlike and absurd, with a language that entices and surprises the reader, not without glimmers of black comedy.

Winner of the 2015 European Union Prize for Literature. 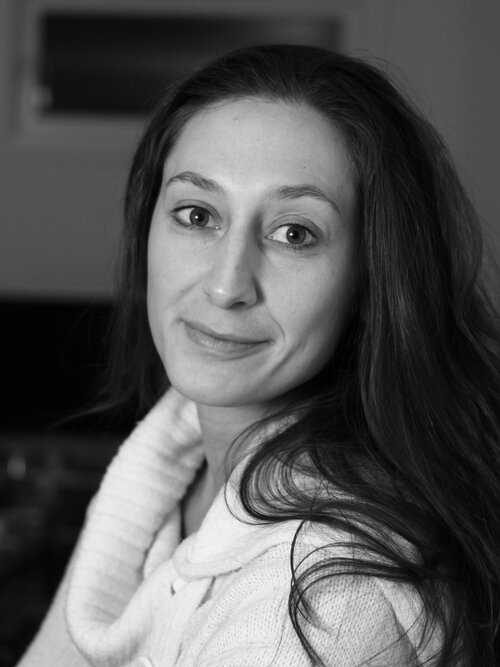 Ida Hegazi Høyer has Danish-Egyptian ancestors and her roots in Lofoten, in the north of Norway, but grew up in Oslo.
Høyer has studied sociology and worked in a clothing store, she now basically writes full time – partly from her small cottage a few miles away from the city. She is the author of three novels. Her debut, Under the World, was published in autumn 2012, followed by Out in 2013 and Forgive Me in 2014.
In August 2014 she was the recipient of Norway’s Bjørnsonstipendium, awarded to a prominent young talent.