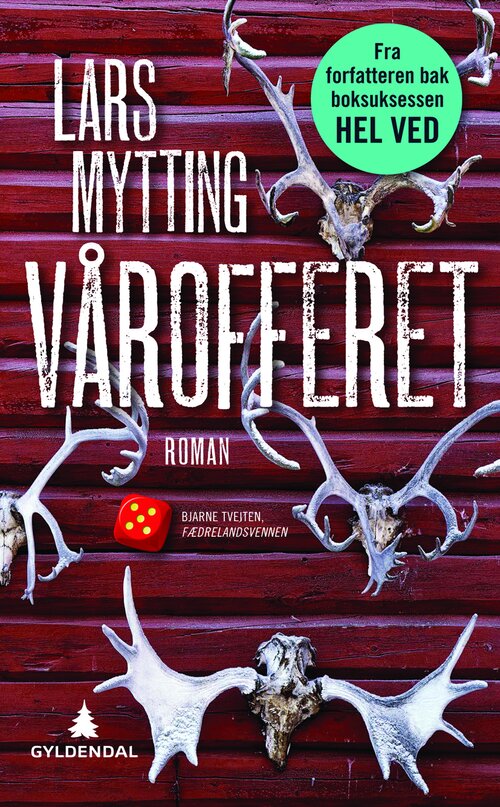 What does it take to drive the winter out of a man?

It is late March and a mild zero degrees as Lieutenant Aksel Størmer arrives in Messingdalen, the village which in heathen times sacrificed a human being to make spring appear. Aksel is there to build up the area’s old military camp, but his friendship with a neglected child gets him entangled in a repressed family drama.

Why does the room fall silent when he turns up at the local Chinese restaurant called Chow Chow Inn? Why will no one talk about what has happened to the ex-soldier Iver Tallaksen?

Gradually, the dark woodland village lets go of its mysteries. Soon people start pulling him into their lives, demanding a tougher, more heroic courage of Aksel than the war he was on his way to ever needed. 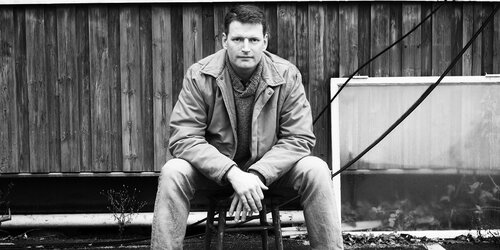 a novelist and journalist, was born in Fåvang, Norway, in 1968. His novel "Svøm med dem som drukner" ("The Sixteen Trees of the Somme") was awarded the Norwegian National Booksellers' Award and has been bought for film. "Norwegian Wood" has become an international bestseller, and was the Bookseller Industry Awards Non-Fiction Book of the Year 2016.