Lars Mytting
The Bell in the Lake 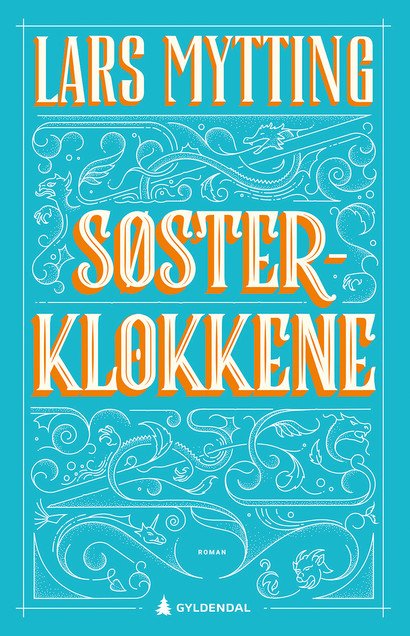 A story of dark forces and new energies

Astrid Hekne, a 19 year old girl, lives in Butangen, an isolated village in Norway, in 1879. She yearns for knowledge and dreams of a better life with more to offer. Perhaps a future as the wife of the young local priest? Butangen’s priest Kai wants to bring his congregation closer to the modern church even if it’s against their will. An austere but warm church is essential in his plan and Astrid as his wife could be his link to the locals.

Built in 1170, the old stave church of Butangen is one of the few remaining examples of early Christianisation, unique in its architecture. Even the bells – two sister bells moulded in the 16th century in memory of the Siamese twins Halfrid and Gunhild Hekne – are special. There is the legend that they ring of their own record when danger is immanent.

Then the University of Dresden buys the stave church and sends a student, Gerhard Schönauer, to Butangen to supervise the dismantling of the church. Astrid is fascinated by Gerhard but he is the one who will take the sister bells away from her village. These magical and powerful bells donated by her ancestors. The young woman strongly feels that she can’t let them leave, and so she undertakes whatever seems necessary to keep the sister bells at home…

All three of them have to struggle with their good intentions, with their wish for a positive future and their close connection to the past.

Mytting tells a story of archaic power. He involves us so intensely in this strange world, you start to believe that you have seen every single carved beam yourself.

Nothing was better in the past. Just different. People seem to bring each other - in good times as well as in bad times - exactly the proportion of grief that is just bearable, with inexplicable moments of happiness in between. That's exactly what the reading of this mythical novel is about. 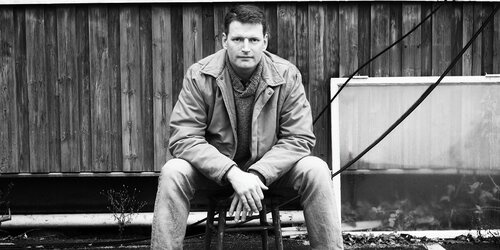