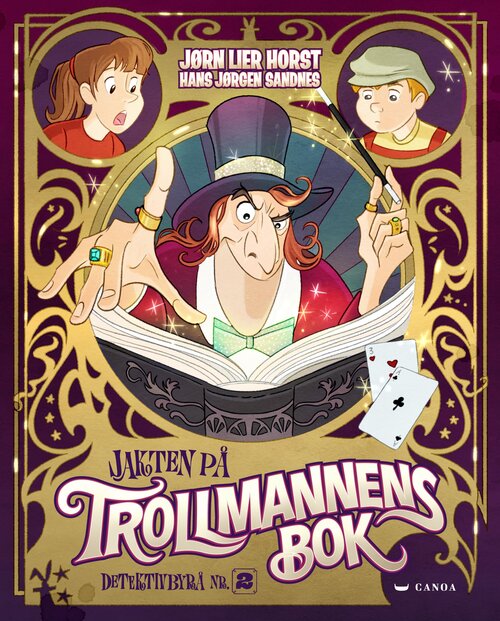 The Magician’s Tome disappeared a long, long time ago. In it, Fredrik Fernando the Great recorded all his magic tricks: for example, how to saw a lady in two – and then put her back together again. Everyone who reads the book will know the secret behind the trick. But the tome also contains other terribly valuable secrets… and Detective Agency No. 2 aren’t the only ones looking for it.

The Search for the Magician’s Tome is the fifth activity book in the Detective Agency No. 2 series. 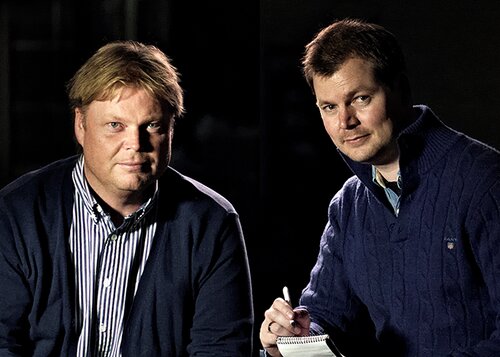