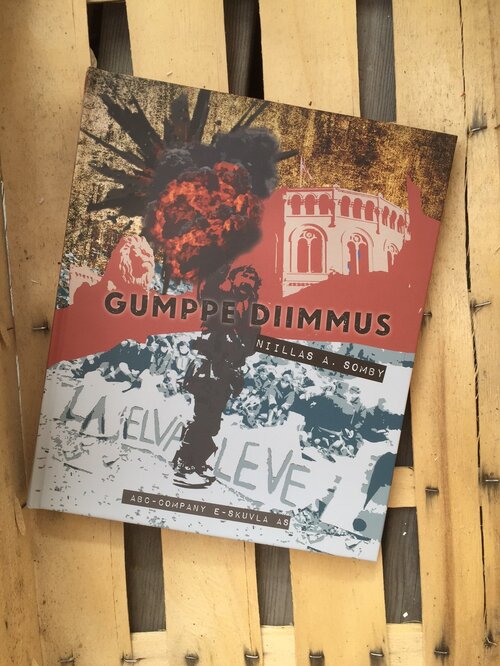 This is the personal story of Niillas A. Somby who took part in the massive protests concerning the construction of a hydroelectric power plant in the Alta river, in Sami area in Norway, in the late 1970s and early 1980s. The project was planned to inundate a whole Sámi village, and got a symbol for the rights of the Sámi people as an indigenous people.

When Niillas – together with some other Sámi activists - did see that their civil disobedience at the construction site and the hunger strike outside the Norwegian parliament did not help, he started to plan and finally execute a sabotage action to fight for the Sámi rights. Unfortunately, the action did not go as planned, and Niillas lost an arm and his left eye, and was first hospitalized, and afterwards brought to prison.

After hunger striking in prison, Niillas was given better prison conditions, and managed to escape. He left Norway and got political asylum by First Nations peoples in Canada, while the police kept searching for him to get him to the court for terrorism against Norway.

Niillas brought a long time in Canada, and when he finally was allowed to come back to Norway, he was bullied and received murder threats.

In the end of the book, several newspaper clippings document the hard words of media during Niillas`s fight for Sámi rights. This is an important book to read and convey to more readers in the word. 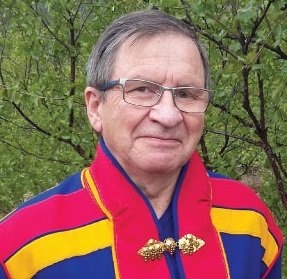 Niillas Somby is a Sámi political rights activist, author, photographer and filmmaker. He was one of the seven hunger strikers during the Alta controversy.