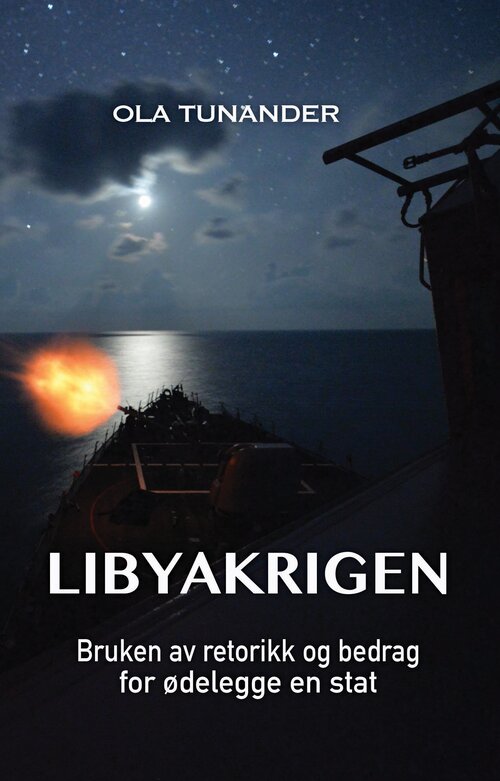 The war in Libya has become a humanitarian disaster. This book reveals the dishonest methods that were used to influence world opinion to accept the need for a “humanitarian intervention” in Libya in 2011. It draws a picture of an operation in which a number of actors collaborated towards a common goal: to oust Libya’s leader Muammar Gaddafi . In 2011, the news media reported that Gaddafi had launched a genocide. Today we know that this claim was false. This book explains what actually happened during the war in Libya, and how everyone was deceived. 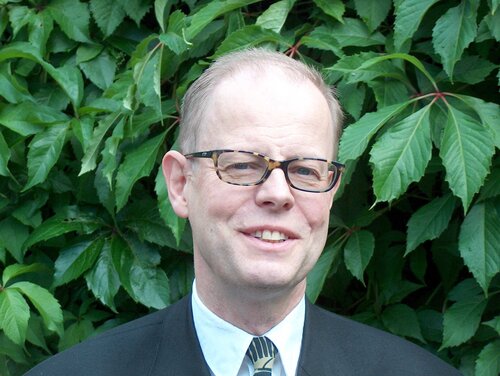 Ola Tunander is Professor Emeritus at the Peace Research Institute Oslo (PRIO). He is a Swedish national, but lives in Oslo, Norway.

Published with a grant from the Fritt Ord Foundation