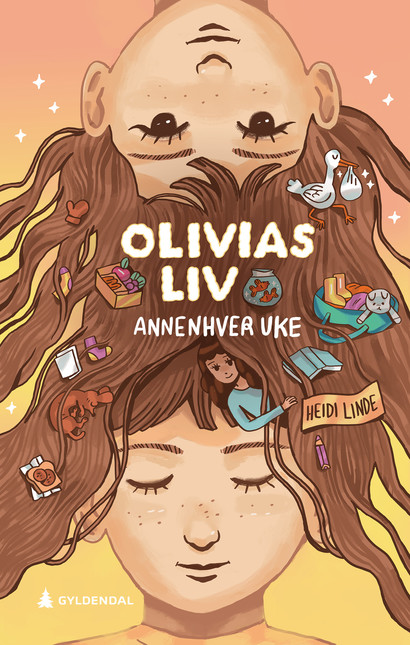 When you move house every other week, you sort of live two lives. At least that’s how I see it – as a kind of double life.

Olivia spends one week with her mother and the next with her father. In her mum’s apartment there are five kids, two adults and six animals – and never a dull moment. But over at the house that belongs to her dad and Louise, everything is quiet and nobody is ever in a rush – and that feels nice, too.
Olivia thinks her life is almost perfect. But then a new girl joins her class, and her dad tells her that she’s going to be a big sister. In a short space of time, Olivia goes from thinking that life is great to finding it utterly confusing.

The Different Lives of Olivia is a must-read for all adults thinking about divorce and children with step-families.
5 out of 6 stars

Linde points out a series of ethical dilemmas in the book: Obviously, the discussion is about what it means to be honest – to oneself and to others. Should we always tell it like it is? 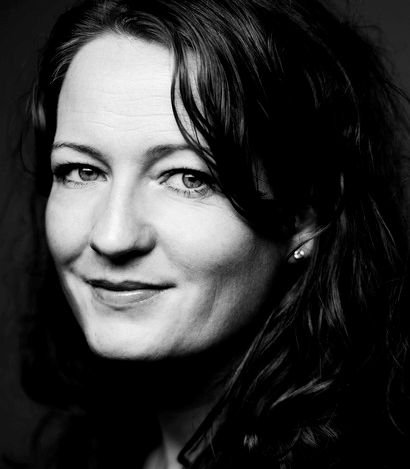 Heidi Linde (b. 1973) is a genuinely talented writer, and writes a warm, yet vivid prose about characters that will touch your heart.
She has been a rising star since her debut novel Under the Table (2002) made it to the main selection in Norway’s major book club, but her big breakthrough came with her third novel, Yes, We Can! (2011), which had fantastic reviews and sold more than 25 000 copies in Norway.
She is also one of few plot driven women writers to traverse the gender gap; the reviewers obviously see her as a writer for both men and women (and compare her to giants like Nick Hornby and Jonathan Frantzen). This is more rare than one should believe.