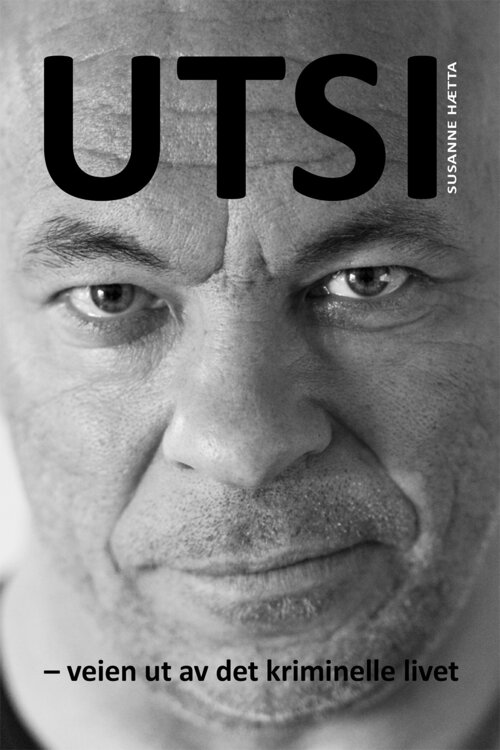 On the first day of 1981, Sven-Eirik Utsi was abandoned by his mother. Nine years later, a shameless man was abandoned by a gang of youth. He died because of his injuries and Utsi was condemned for murder. What had happened in the ten years between these events? How did Utsi continue his life after his conviction?
Utsi was Norway's most dangerous man and spent 15 years behind prison walls. The book tells you the story about his tough childhood and long criminal carrier that followed. It portrays his road to redemption and realisation that would finally lead him out of criminality. It illustrates the road to freedom and a life of a contributing member of society. 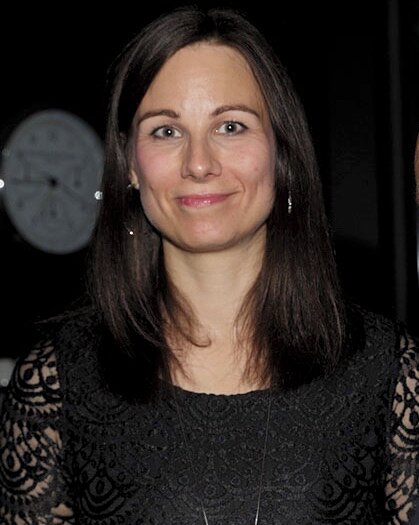