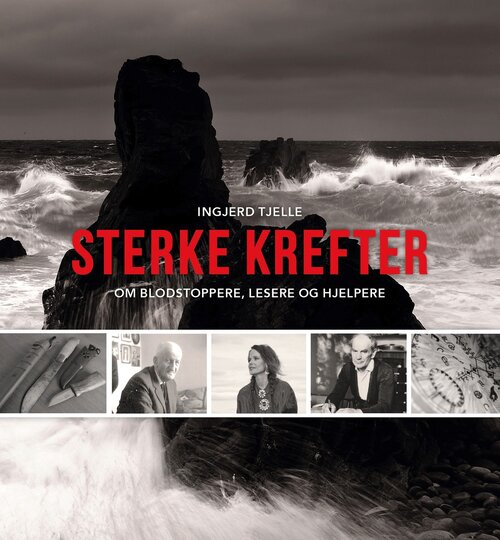 In this book, you meet those who call themselves helpers, healers and shamans. You read the stories of those who were helped - the kind of help that cannot be explained by traditional medicine. These stories are about helpers like: Hammari, Unsgaard, Løvlund, Mirakel-Mikkel and many others. The book also uses historical images and sources that up until now were very obscure and scarcely known.
“Sterke krefter” (Powerful forces) is a documentary about the strong "shaman" tradition in the north. A tradition that still lives on today. Here you are faced with inexplicable stories, not only from the old, but the new generation of healers as well. 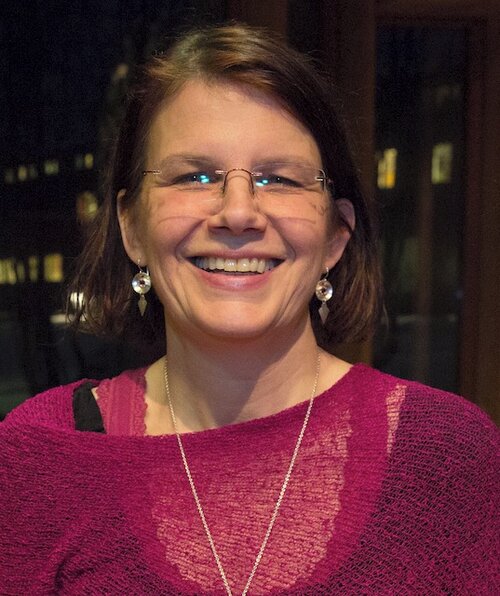 Ingjerd Tjelle (1963) has been a journalist, writer and communicator for 30 years. She is passionate about stories and is, among other things, the author of “Omsorg og overgrep – møter med barnehjemsbarn”and “Bortsendt og internert - møter med internatbarn”. (Care and Abuse - meetings with orphaned children” and “Sent away and interned - meetings with boarding school children”. For the latter book, she received the award "Journalist of the Year" by Finnmark Journalistlag. She is also a co-author of the book Kvinneliv i nord / Women’s lives in The North.