Eivor Meisler
Mepusa the cruel and the Kamikaze patrol 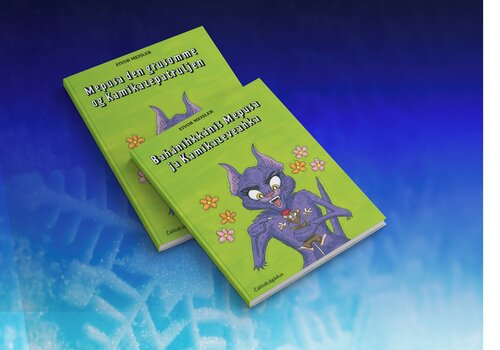 Cats and mice have never been friends, but few cats are so vicious as Mepusa. Mepusa and her family live on a farm in Bonvika, and on that farm the mice have grown fearful and fed up with the reign of terror of Mepusa and her kin. But what Mepusa doesn't know is that the mice have contacts outside the farm. Soon she will get to meet the mice's helpers: the Kamikaze patrol! 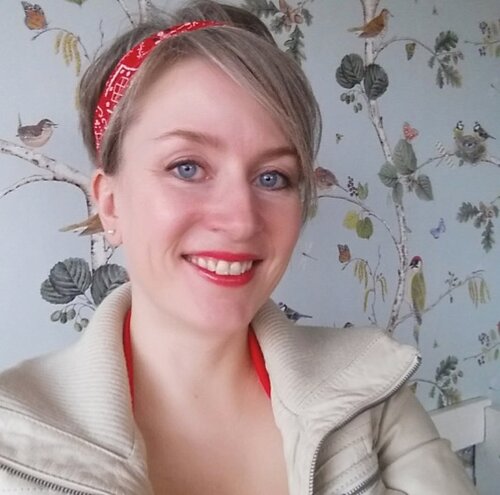 Eivor Meisler (1980) lives in Tromsø. Educated as a nurse and working as an art therapist, she decided to also become a writer. Eivor is a debutant. However, you wouldn't suspect her to be since she demonstrates her fantasy and story-telling capabilities in a seasoned way. Masterfully, she turns both into a suspenseful story for children. Her first book was a hit and she is working on the next story about the animals in Bonvika.