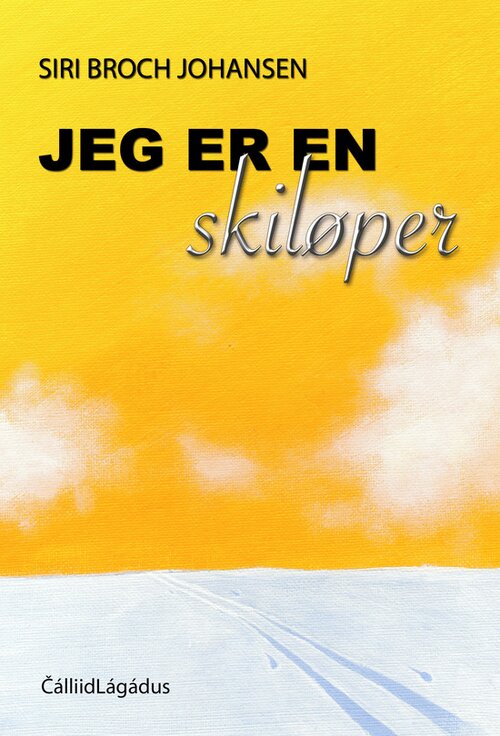 This book is Siri Broch Johansen’s second youth novel. Jovsset, a young boy, tells you his life the way he sees it. He goes through the motions as an eldest child does when younger siblings arrive. We get to discover his likes, dislikes, love, friendship, passion, struggles and victories, alongside him. In short: unique view on a young boy’s life. 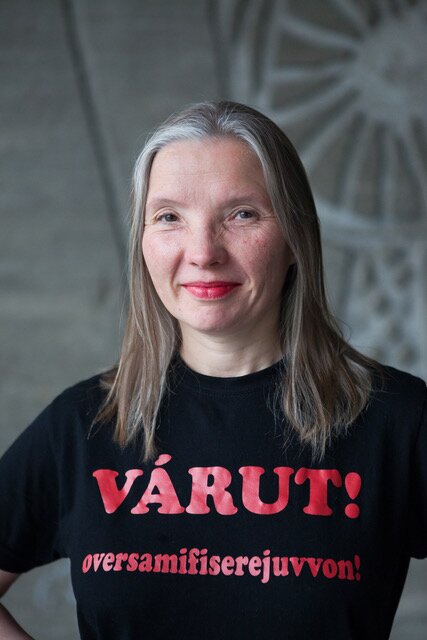 Siri Broch Johansen (1967) is a woman of many talents. She is an author, teacher, playwright, singer, linguist and translator from the municipality of Tana in Finnmark. She holds an MA in Theatre from the Theatre Acadamy, Oslo National Academy of the Arts and works bilingually in northern Sámi and Norwegian languages.
She s a well-known author in Sápmi. She has collaborated with all the major Sámi publishing houses, i.e. ČálliidLágádus - AuthorsPublisher, Davvi Girji, Iđut and DAT. She publishes her solo projects on ČálliidLágádus - AuthorsPublisher.