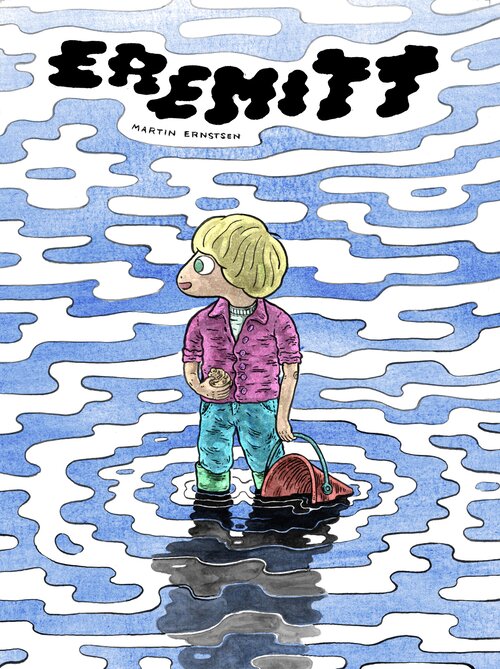 The main character in Hermit is a boy who spends his summer holiday with his grandmother in northern Norway. The story depicts with great empathy the development of the friendship between the two and is also an exploration of the distinctions between fantasy and reality in a young child’s mind.

The story is beautifully illustrated, creating a credible and fascinating depiction of a time and place. As was the case in Ernstsen's comic album novel Fugløya, the setting is a Norwegian coastal community, but here reflected through the eyes of a child.

This is a story about growing up, suitable for both children and adults 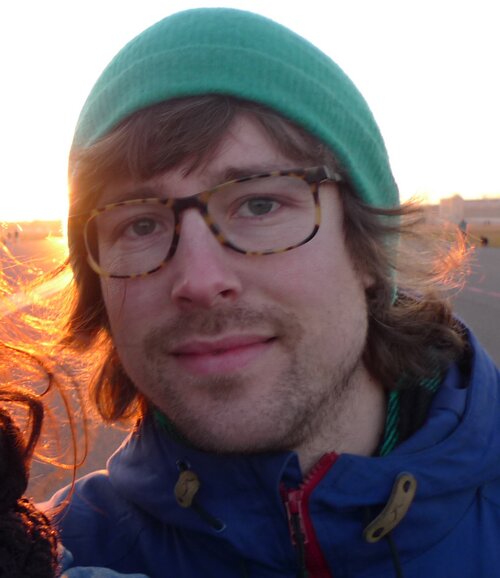 Martin Ernstsen is educated in illustration in the UK, and has a master degree in storytelling at Konstfack in Stockholm.

He made his debut in 2007, and has since then produced five comic albums, amongst them the novel-thriller album Fugløya in 2009 and the panoramic animal fable Kodok’s Run, published in 2011.
In 2012 Syklus, a collaborative project with the Swedish illustrator Kilian Eng, was published.

Along with own comic albums he has also contributed to a number of comic anthologies internationally, and created several self-published comic fanzines.
He currently lives and works in Berlin.

So far sold to: Finnish, Polish and Swedish