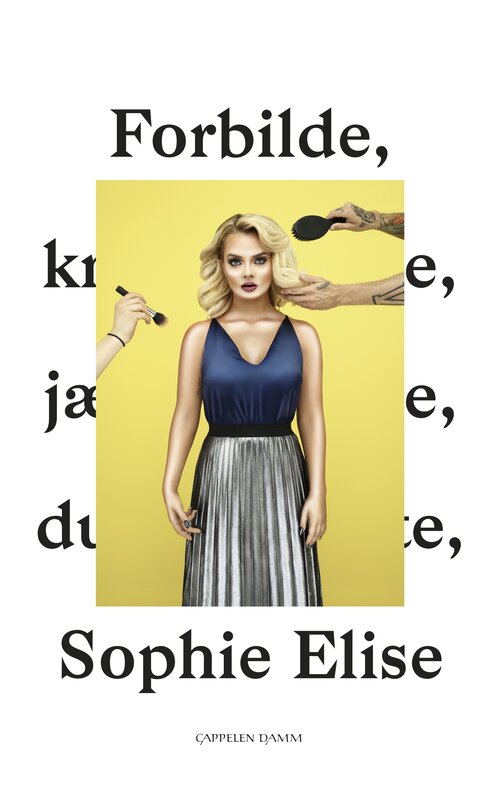 Role Model is a book about finding one's own identity, about living with insecurity and complexes and trying to come to terms with the fact that people have multiple sides, and that these aren't necessarily all in harmony with each other. And last but not least, this is a book about becoming a role model, and what kind of responsibility you have for the choices you make in your own life. 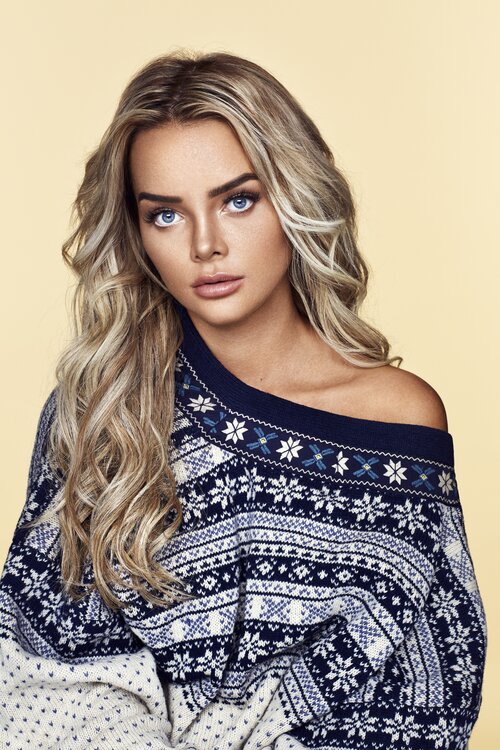 Sophie Elise Isachsen (b. 1994) is one of Norway's most followed bloggers. In 2015, Medier24 named her the most powerful woman in Norwegian media. In 2016, she published the best-selling commentary Role Model, and in 2017 is following up with the personal publication In Love.