While I Have Your Attention
A book about getting old

"I don´t mind getting old. It is the dying part that I can´t stand. But those things are unfortunately often related."

Most people are way to positive when they talk or write about getting old. Old age is portrayed as something so light and poetic that you almost get the impression that it is the very best of life. But obviously getting old is crap. It is a long line of one humiliation after the other. I mean: It is far from light and poetic when you have to realise that even though you got into the bathtub on your own, you have no way of getting the hell out of it without help!

This is the way Tor Åge Bringsværd starts his introduction in his reflective diary about getting old - a poetic and self-exposing walk through the trials of old age, in what the author calls "A social realistic talkative tone". The reader get to share great and - not least - lesser thoughts about getting old, about becoming something else than before, conveyed through this (soon) 80 year old mans honesty and unquenchable curiosity.

"It was never easy to jump after Wirkola, but it is even harder dying after Per Fugelli." 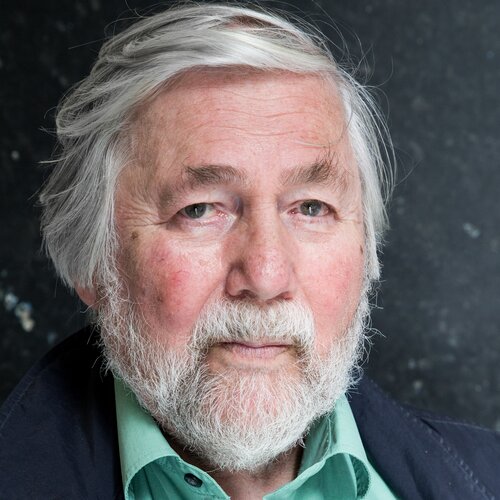