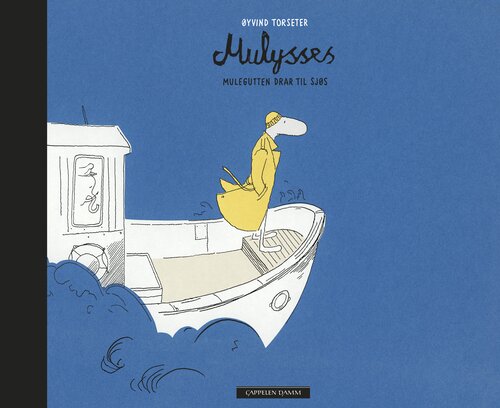 Mule Boy goes to sea. And his travels go about as well as they do for many other boys on their first journey: poverty forces him on a dangerous trip with an eccentric adventurer who is searching for the eye of a sea monster. We follow Mule Boy's dangerous journey through the comic book format. We take part in the emotional gusts he undergoes – far from home, under an unpredictable captain and dealing with the strong feelings for a blind passenger that gradually start to appear. 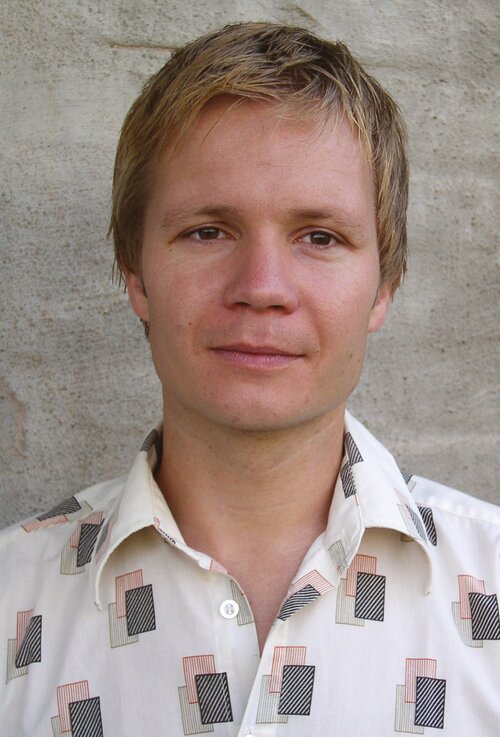 Øyvind Torseter (b. 1972) is a well known illustrator and author who has produced books such as Detours,
The Hole and Mule Boy. He has won a number of Norwegian and international prizes. For Detours he was awarded the Year's Most Beautiful Book Prize and the most distinguished honour for children's books, The Bologna Ragazzi Award. The Hole earned him the prestigious French Prix Jeune Alber, and also the Norwegian prize for The Year's Most Beautiful Book in 2013. Mule Boy was nominated to the Nordic Councils Childrens Book Prize in 2016, and Deutscher jugendliteraturpreis in 2018.