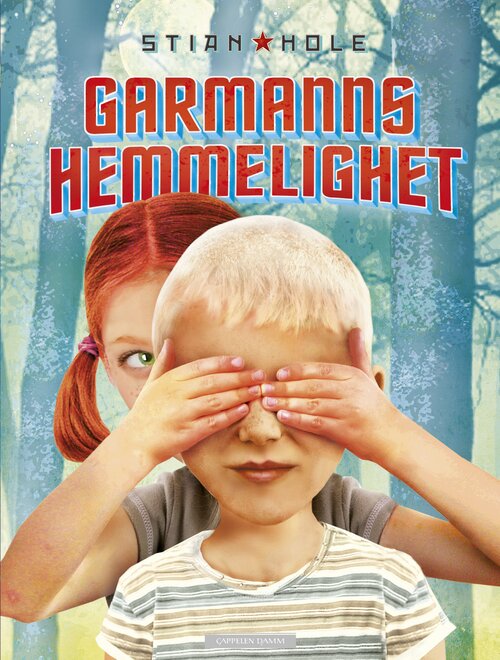 Garmann thinks about the twins, Hanne and Johanne, how similar they are and yet so different. Hanne is nasty and teases the others. Johanne is nice and exciting to be with. She tells Garmann about a secret place that only the two of them share, a secret forest hideaway that they play in together. They draw with their fingers on each other’s backs, and Johanne confides that she sleeps with the light on. For a moment, time stands still. With sensitivity, Stian Hole portrays first love.

Garmann's Secret is the third book about Garmann. For the first, Garmann's Summer, Stian Hole was awarded the Brage Prize, and was the first Nordic author ever to receive the prestigious Bologna Ragazzi Award in 2007. In 2009 Garmann's Summer received the Mildred L. Batchelder Award, announced by the Amercian Library Association. It also won the French Prix Sorciere for best album of the year 2008. The second, Garmann's Street, was awarded the Nordic Association of School Librarians Children’s Literature prize in 2009. 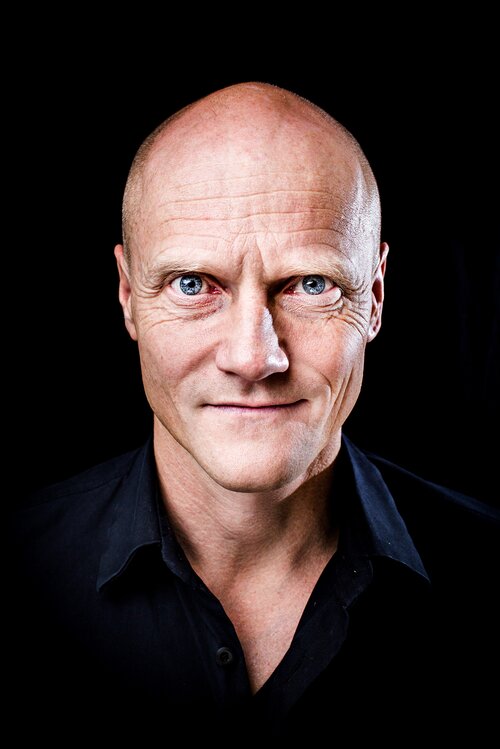 Stian Hole (b. 1969) is a reputed illustrator and an author. He has created several prize winning picture books and a number of book covers. For his works, he has received prizes like the Brage Prize, Bologna Ragazzi Award and Deutscher Jugendliteraturpreis.