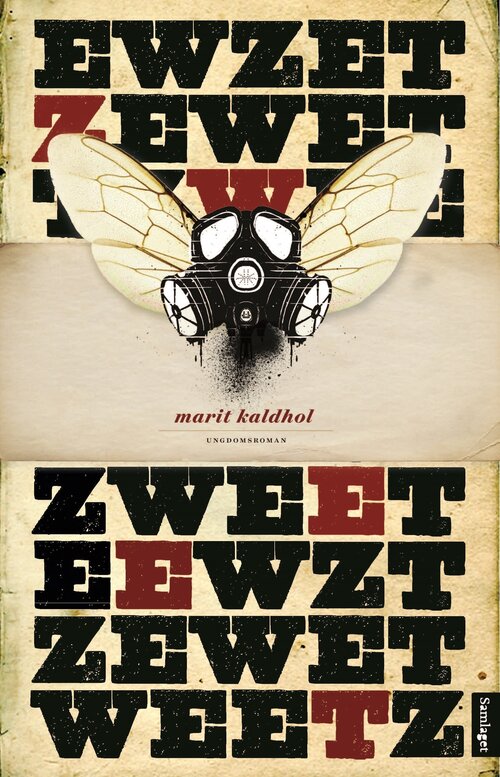 What’s the truth and what’s a lie?

The alarm bell sounds and the high school is evacuated following a fatal gas leak. Year 10 students Lill Miriam, Susan and Ruben each experience the dramatic unfolding of events from their own perspectives. Lill Miriam sees things differently from the others. She’s preoccupied with the disappearance of the honey bees, but all of a sudden she herself disappears. Will she survive? Susan has a painful secret she can’t forget. Ruben is new to the country and has only one friend, Lill Miriam. Will he manage to find out where she’s hiding before it’s too late?

Different ideas and memories run through the minds of the three young people. How are their lives connected? What’s true and what isn’t? Who is brave and who lacks courage? Who is valiant enough to stand for what they know to be right? 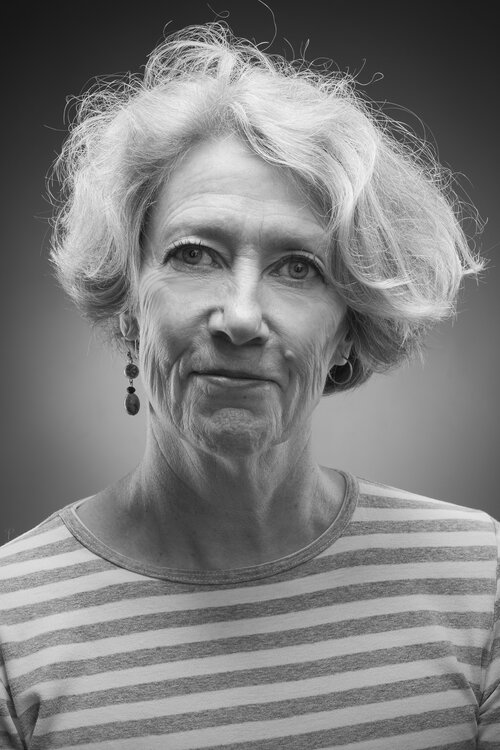