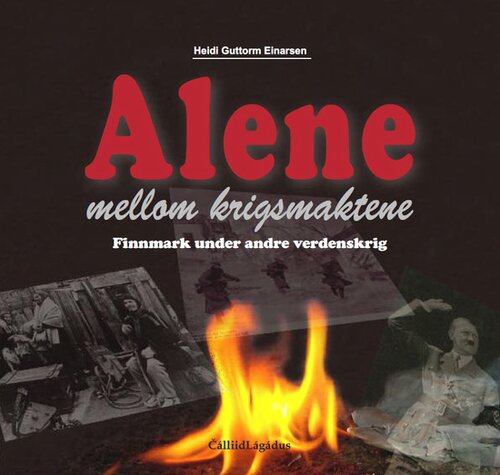 Why was there war? Why were there so many German soldiers in Finnmark? What was the evacuation plan? In this youth documentary, you will get an answer to these, and many other questions.

The documentary shows you Finnmark before and during the Second World War. Some say that history is best understood when it is told by those who lived it. Many of those that did, are well into their senior years now. However, when the war hit Finnmark, they were but children. They experienced desertion, bombs, fear, famine and many other things one shouldn't experience as a child. Here you can read how some of them survived and experienced the War. 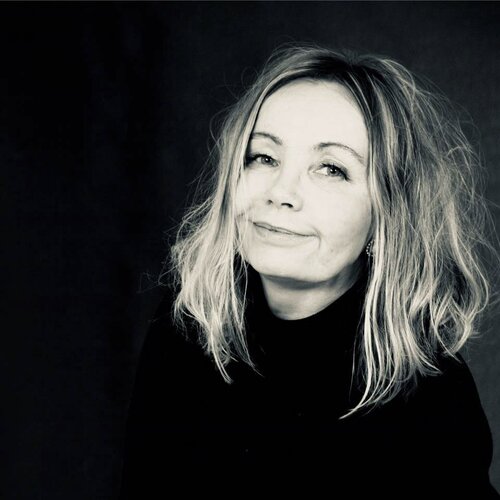 Heidi Guttorm Einarsen (1963) grew up in Tana, a little town in the northern most part of Norway. She studied to become a teacher and had a long career as one, until she decided to start working as an editor and textbook writer for ČálliidLágádus in 2007. Since then, Heidi has written several books for middle- and high school students in various subjects: social studies, religion and geography and a youth documentary (alene mellom krigsmaktene).