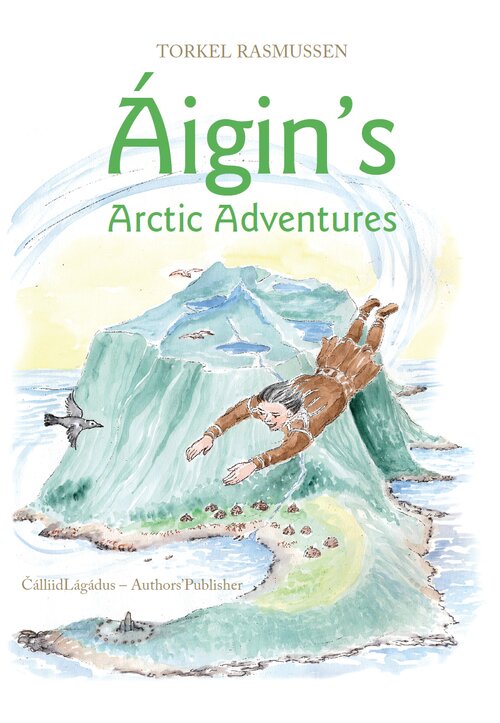 Áhtoš-Ánde lives in the far north of Arctic Europe, where the sun shines all night during summer and disappears for two months in the winter. He is a Sámi noaidi, or shaman, who can shape-shift into a raven. He invites a twelve-year-old boy named Áigin to follow him. They fly above snow-covered mountains and follow steep valleys out to the Sacred Cove on the Arctic Ocean.

Áigin’s Arctic Adventures is a novel for children and youth. We get to follow Áigin on an exciting journey to a secret place, full of magical adventures and lessons about the old Sámi ways. 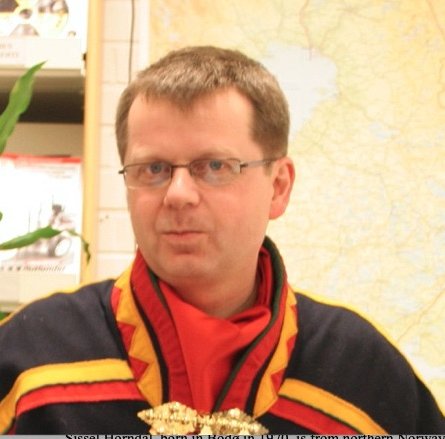 This novel is Torkel Rasmussen’s first novel for children and youth with
ČállidLágádus. It was originally written in north Sámi and published in two additional Sámi languages and Norwegian. Torkel Rasmussen was born in 1965. He is an author from Kirkenes and currently lives in Utsjok, Finland. Apart from being an associate professor at the Sámi University of Applied Sciences in Guovdageaidnu-Kautokeino, he is also an accomplished writer who has published four illustrated books for children.