The Mystery of the Nightmare Photo 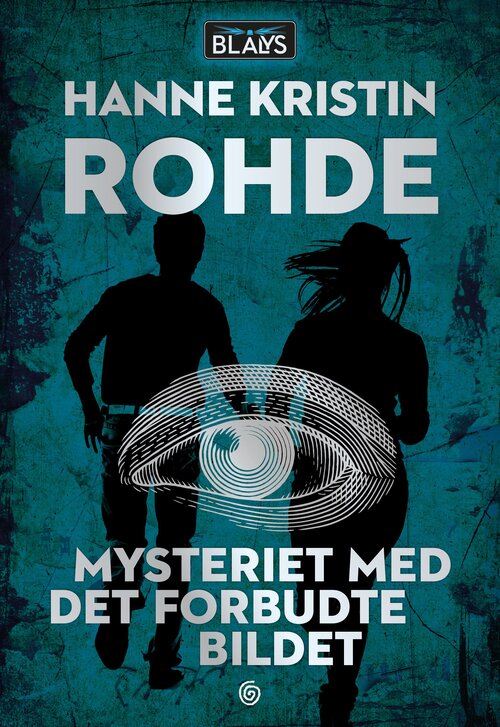 Ine experiences a girl’s worst nightmare: A nude photo of her has been shared all over school via social media. Who posted the photo? Was it the boy from summer holiday that Ine had first sent it to? Or was it her boyfriend? And most importantly: What can Ine do about it now?

Astrid convinces Ine to allow Yusuf to take part in the investigation, but that only makes the situation more complicated. Yusuf has to admit that he also received the nude photo, though he swears he didn’t share it. Astrid wants to believe him. The situation worsens when Ine suddenly disappears without a trace ...

The Blue Light series targets children between the ages of 9 and 12, and consists of ten instalments. It addresses current topics that concern schoolchildren at this age. Thirteen-year-old Astrid is the main character of the series. Together with her friend Yusuf, with whom she is secretly in love, they solve a variety of cases. The series takes place in Oslo. A high tempo interspersed with calmer moments makes the stories both engaging and exciting. With multifaceted credible situations, tension between parent and child, as well as a number of likeable characters Rohde creates a series which has warmth and humour, love and excitement. 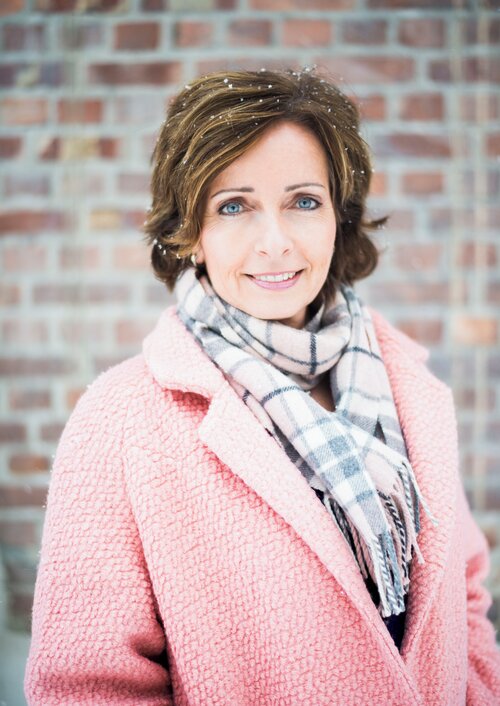 Hanne Kristin Rohde is Norway's most frequently profiled police official, and she is much noted for her open and genuine communication style.

She is fearless and direct and is often known for involving the Norwegian population in her police work. Under Rohde's influence, the Norwegian police agency assumed a new role — a face — as well as the confidence that things were getting done and cases were being solved.