Åge Hareide. A career in football 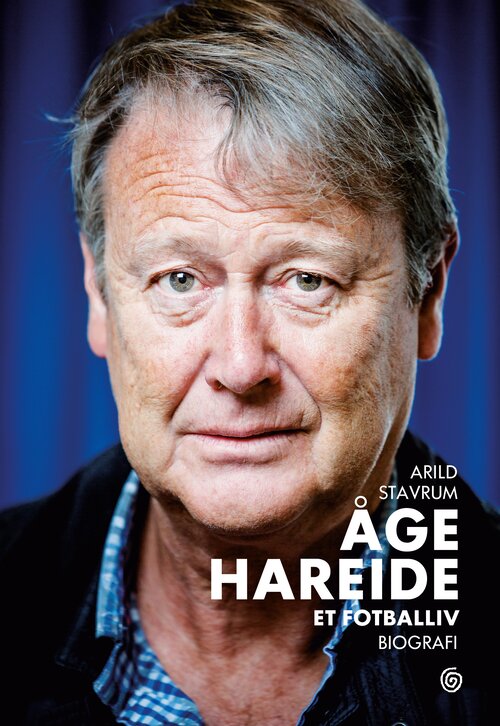 Åge Hareide has stood in the centre of Norwegian and Scandinavian football from the beginning of the 1970s up to the present. From the time when football was an amateur sport, to today when the players he trains are multi-millionaires. Hareide was one of the first Norwegians to play professional football in England. He represented Norway 50 times. As a trainer he has won gold medals in league series in Norway, Sweden and Denmark. He brought Malmö to the Champions League twice, and he has trained both the Norwegian and the Danish national teams, leading the Danes to the World Championships in 2018.

In Åge Hareide we are invited into the locker room to see how Hareide works. The book exposes both the positive and negative sides of a totally outstanding career, and how Hareide achieved that which he cared about the most: Winning.

Arild Stavrum portrays Scandinavia’s greatest trainer personality, a contradictory and noteworthy individual. He is intellectual, yet impetuous: well-read and expletive. Black and white. Good and bad. Win or lose. 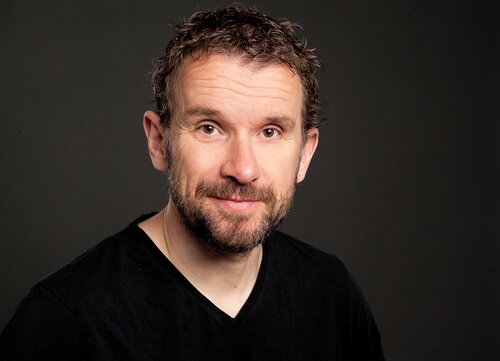