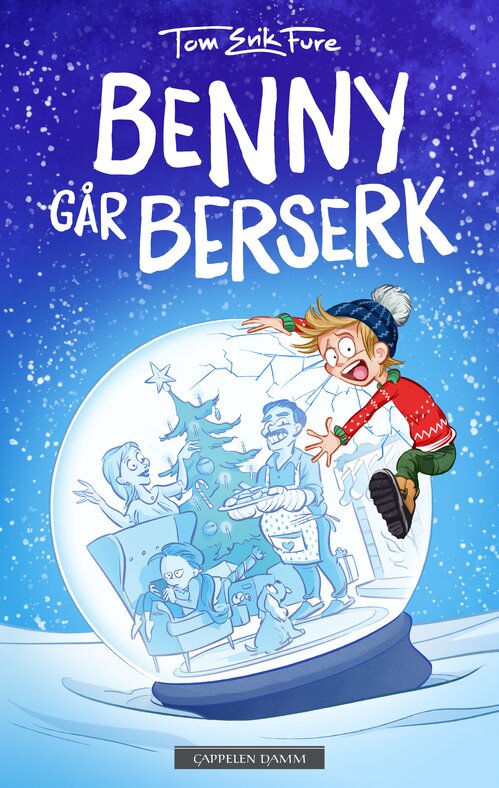 11 year old Benny loves Christmas. He loves the food, the cookies, the snow, and the music, decorations and traditions. So it comes as a huge shock when – only two days before Christmas Day – his parents announce the catastrophic news that they've decided that the whole family will celebrate Christmas in the mediterranean this year! And if swapping the snow and sledging with beaches and pale-skinned parents in swimwear wasn't already bad enough – they will also be traveling with another family and their thirteen-year-old and slightly-too-handsome son, Ken. There's a lot Benny doesn't yet know about life, but one thing is clear: There's no way he is going to strut about on the beach in bathing trunks with Ken, who since last time they met has become even more handsome. The trip has be stopped – Benny has to go berserk.

Benny Goes Berserk is a hilarious, crazy and heart-warming story about what it's like to be halfway between being a child and a teenager, and find that nothing is how it used to be. 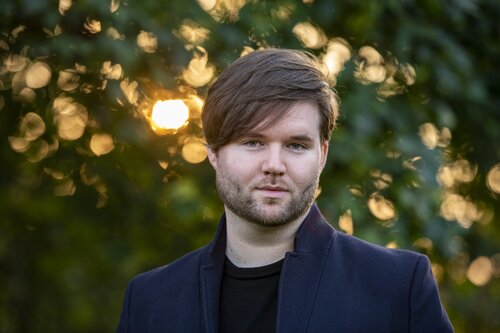 Tom Erik Fure (b. 1984) is an actor, as well as an experienced bookseller. He is an avid reader of books for children and young readers. Benny Goes Berserk is his debut as a writer.